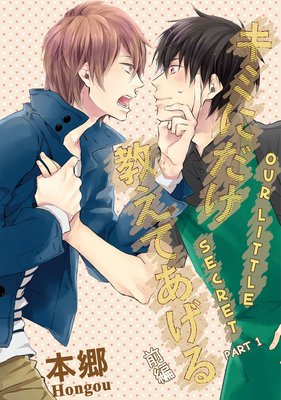 "The girl I fell in love with is actually a guy!?" Shino Kagawa's never had a girlfriend in his entire life. He dreams of a relationship like in a romance manga. Because he's been bullied by his three older sisters, he's a little scared of girls. But, the very pretty girl he meets at his job, Yuki Seto, is really easy to talk to... How does this sudden romance end for Shino? He wanted a girlfriend, but got himself a boyfriend! 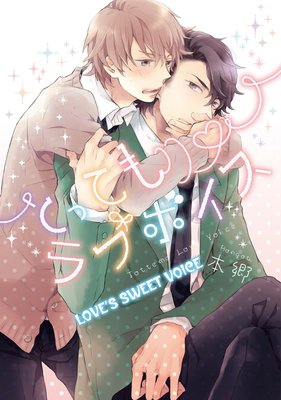 Haruya, who has a weakness for beautiful voices, is determined to find out who is the voice behind the library broadcast which resonates throughout the hallways after school. He soon finds out that the sexy, fruity voice belongs to Takashina, one of his silent and rather strange classmates! Unable to resist the voice, Haruya decides to get close to Takashina! His voice, whispers, and his lips make me go weak at the knees...! In love with a sexy voice.