"I wonder what it'd be like to have your thick juicy lips working on me? If you were to lick, nibble, and tease me..."

Kou is the number one actor in the gay adult video industry, and he has a secret longing for his cameraman, Shuzo, who's like a partner to him.
Kou's gay and Shuzo's straight. That is a huge frustrating barrier for Kou and his feelings for Shuzo keep welling up inside him. This eventually leads Kou to fantasize about Shuzo as he's being filmed through Shuzo's camera...

This is the long-awaited compilation of the series that received a ton of rave reviews for its beautiful artwork and touching story!! 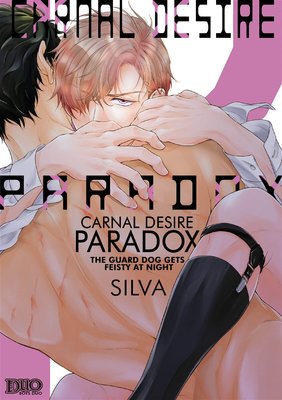 Carnal Desire Paradox -The Guard Dog Gets Feisty At Night- [Plus Renta!-Only Bonus]

You've been holding in your carnal desires for so long, your body has become pitiful...

The next target of Seiji Kiriya, a private investigator, is Hiroki Yano, the go-getting secretary of a powerful politician who has "special information." To get the information he needs, Seiji succeeds in becoming Hiroki's "friend in bed."
As they consummate their passion-filled physical relationship over and over again, Seiji realizes that Hiroki has feelings for a special someone and starts to get jealous. In comparison, Hiroki has a secret he can't tell Seiji, becoming overwhelmed with feelings for his new friend...

This is the long awaited comic compilation of the ambitious series about intermixing carnal desires, written with a very delicate touch!!

Contains two pages of original manga that are different from the paperback version! 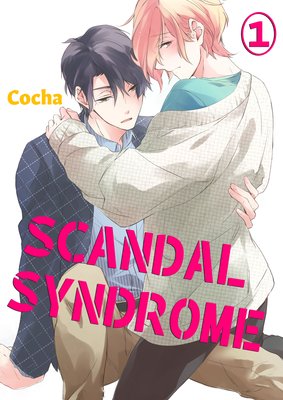 Suddenly pulled off the production team of a blockbuster TV drama, Seto is assigned to direct an up-close-and-personal documentary about the new pop idol group "Spica." When Seto reluctantly pays the group a visit, instead of the sparkling youth he saw on stage, he comes face to face with the chronically introverted Miyako Okihana. Despite his pop persona, Miyako is earnest, na?ve, and somewhat fragile. Concerned for his stage partner's welfare, Ryuji tries to make a deal with Seto, leaving him alone with Miyako in the idol's apartment. Miyako leans towards him, blushing, his eyes moist and a sweet sigh spilling from his slightly parted lips, pleading, "Just a little more." Why is Miyako revealing this side of him to Seto...?