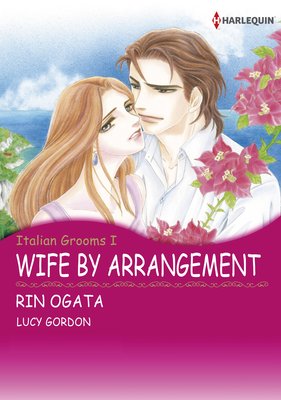 Wife by Arrangement Italian Grooms I

Heather has been charmed by Lorenzo, a rich elite from Sicily. He's a gentleman, but weak and powerless in the face of his overwhelming brother Renato. Suspicious that Heather may simply be after their fortune, Renato investigates and subjects the woman to a bizarre test, even going as far as to tempt her with a large sum of money. She refuses, and so he rewards her by ordering her to marry his brother... 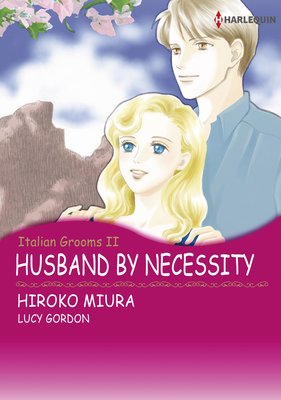 Angie, a British doctor, flew to Sicily for her best friend's wedding, where she meets her destined love. Bernardo was the half-brother of the groom, son of a great family in Sicily. She instantly fell in love with this naive, thoughtful man, and spent wonderful moments just exchanging kisses. However, her love was quickly turned down the moment Bernardo found out Angie was from an upper-class. ¡ÈI was going to beg you to marry me. I've been living in a fool's paradise." 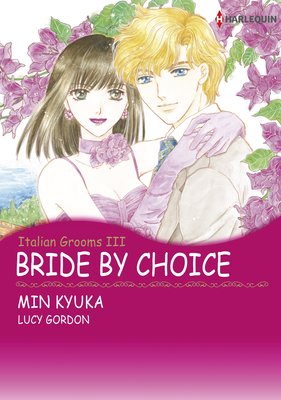 Lorenzo Martelli is a young bachelor from a wealthy family in Sicily. He's under pressure from his family to find a wife because his brothers have recently settled down with their loved ones. He tries to get away, but today, his mother told him to visit the family friend with four single daughters. Meanwhile, the oldest girl, Helen, is upset with Lorenzo whom she hasn't even met yet, thinking "He must think all of my sisters are just dying to have him because he's so rich...I'll teach this bastard a lesson...!"