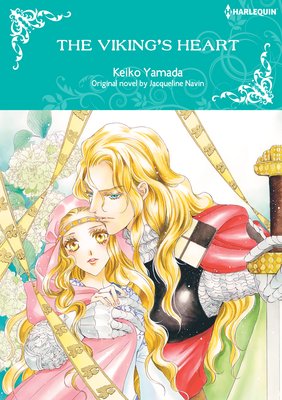 In Northumberland, far from London, lives a beauty who has abandoned high society. Adam, a dandy carrying a large debt, hears the rumor and impulsively proposes marriage to Lady Helena, whom he has never laid eyes on. But surprisingly her father is drawn to Adam because of his charming good looks and academic background and he agrees to the marriage. Not only is Adam after Helena's money...he's also entirely lacking in manners! But what protest can Helena make with her bloodstained past?