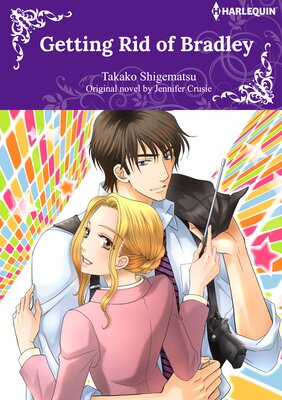 Getting Rid Of Bradley

Lucy, who ended her short-lived marriage because of her husband's infidelity, found herself attracted to a wildly handsome man at a restaurant. I had just gotten divorced, I can't believe I'm already drawn to a complete stranger... As she left the restaurant, she was embarrassed to say the least, and suddenly the man from earlier grabbed her by the arm. Is this a robbery? I managed to beat him up and run home, but he appeared again.The man turned out to be a detective named Zack who was investigating Lucy's ex-husband and he said he will protect her from any possible danger. You mean this dangerous and attractive man will be protecting me!?