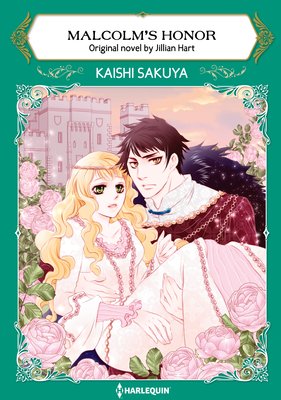 After her oppressive father's failed plan to rebel against the king, Elin loses her title as the daughter of a baron and is instead labeled the daughter of a traitor. The despicable Baron of Redwood, who sees women as nothing more than his playthings, wants to make Elin his wife, regardless of her current crime-by-association, in an attempt to gain dominion over her father's lands. But for Elin, if that is her only option, she'd rather be executed and she tells the king as much! But the king, moved by Elin's declaration, decides on a different fate for her. Instead, he unexpectedly marries her to his bravest, most loyal knight, Malcolm, a man who has built a reputation for himself in combat!