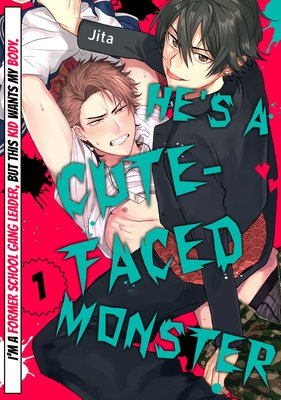 When he was in high school, Eiji was the legendary leader of the school gang at Ara High School, only for delinquents. Now he works as a carpenter and lives a peaceful life. But then, his younger brother gets into some trouble and Eiji ends up helping him. He meets the present gang leader at Ara High, Rui, who falls in love with him at first sight. Now Rui is relentlessly pursuing him...!! An aggressive sweet-faced rebel and a straight, tough former gang leader. A battle to protect his pride and chastity begins! 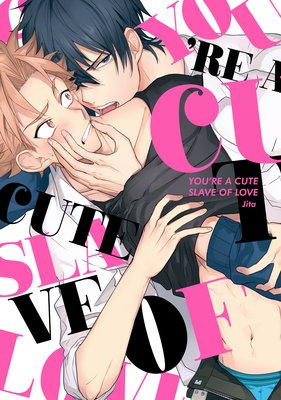 You're a Cute Slave of Love [Plus Bonus Page]

Tenya and Yamato Hagiwara were raised as twin brothers, but then they found out the truth. Ever since then, the younger of the two - Yamato - started skipping class and hanging out with the delinquents at school. Tenya takes it upon himself to fix Yamato and make sure he ends up on the right track again, but it's proving to be difficult. One day, Yamato's friend Tatsumi tells Tenya where he can find his brother, but it ends up being a trap as he walks in on his brother going at it! Afterwards, Yamato tells Tenya that he will have to make up for his interruption by being a replacement for the girl who ran off...!!
There's also a bonus story with the three of them together...!? And for Renta! readers there is a bonus story at the end! 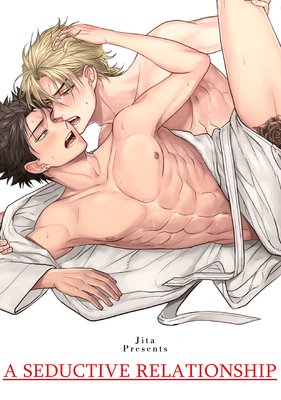 A Seductive Relationship [Plus Bonus Page and Digital-Only Bonus]

The top star in the adult movie industry, Takumi, is proud of the fact he's a professional and can get it up no matter who he his partner is. Lately, the movie producers' requests have become very hardcore, and his new video is an all-boys' night of fun with the top model and a cross-dresser. Takumi isn't sure about filming the video... but doing it with the model Kai actually feels pretty good. Just as Takumi is filled with regret when he loses himself while filming, Kai asks him if he would be willing to pretend to be his boyfriend...