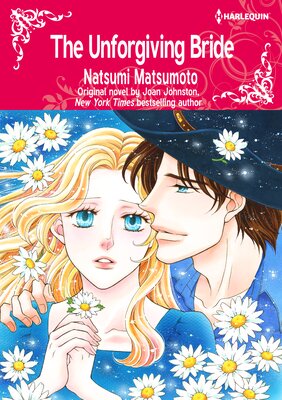 When her young daughter is diagnosed with leukemia and she's unable to pay for treatments, Mara visits Falcon, the wealthy friend of her late husband. A year earlier, Falcon had treated her husband to the drinks that caused him to die in a drunk-driving accident. She doesn't want to see the man who caused her husband's death... but she has no choice but to ask him for help if she wants to save her daughter. Mara says she'll do anything if Falcon will lend her enough money for the treatments. Falcon says he will give her the money before coldly asking her to leave. But a few days later, he appears before Mara and asks her to marry him! 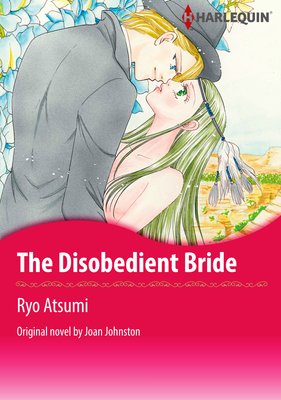 Rebecca's heart fluttered with excitement when she found out her first love was advertising in the local paper for a wife. Rebecca had been in love with Zach Whitelaw since she was a teenager. She'd tried everything to get the older man's attention. But back then her love was not reciprocated and Zach fell in love with another woman. Maybe he will fall for her now that she's twenty-three years old... Upon their reunion, Zach crushes Rebecca's hopes with his heartless conditions for their marriage, among them the demand that she must become pregnant within twelve months or the marriage will be forfeit. Still, Rebecca decides to follow her heart and take on the challenge!