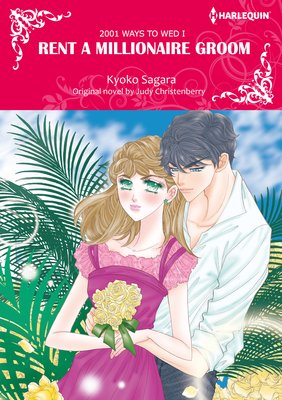 Two Hundred Ways to Find a Husband... Elise and her two friends read the how-to book for hints on finding an ideal husband. Elise isn't interested in marriage herself, but feels she has no choice but to introduce a suitable man to her parents so her mother will stop setting her up with other men. Following the hints in the book, Elise meets James Dillon, a millionaire and entrepreneur who shows up at her university. Without knowing his true identity, Elise hires him to be her pretend fiance during her sister's upcoming wedding. The two run through several rehearsals to perfect their act, an act that soon feels more and more real! 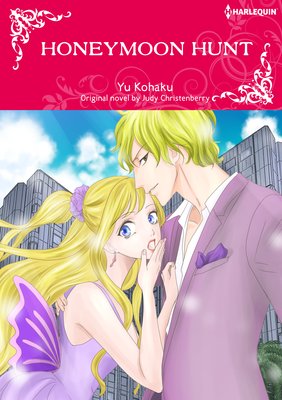 Nick Rampling is the son of a wealthy family that owns a major hotel chain, and he's earned himself a reputation as a womanizer. His father met a woman just before they both went missing. The woman's daughter, Julia, is determined to find her, and that means working with Nick. Which would be so much easier if Nick didn't think her mother was conniving to take his father's money! Nick may be handsome, but he's presumptuous and insufferable. The sooner these two can find their parents, the sooner they can stop fighting and go their separate ways! Shelby is introduced to Pete, a good-looking and competent guy. Everyone who meets Pete is attracted to him. However, Shelby cannot open her heart to anybody because she is traumatized by a tragedy that happened to her during her childhood. Though Pete tries unreservedly to connect with her, she can't do it. Shelby is too deeply hurt but Pete doesn't give up and she soon feels his warmth unexpectedly stirring her heart...