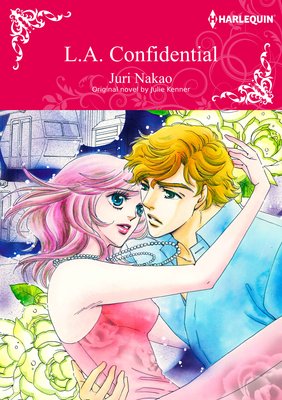 Lisa left Ken, her lover, to go to New York and pursue a career as a movie producer. Five years after their bitter breakup, she's involved in a scandal. Ken, on the other hand, has opened an upscale restaurant, which is a great success. One day, Lisa went out on a limb and asked Ken if she could use his restaurant for a film shoot. She was expecting him to turn her away, but instead Ken said he would give her access to the location, but only if she gives him access to her. 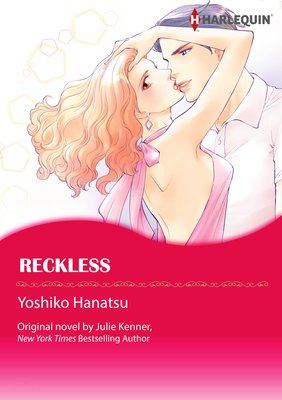 Belinda Kelly didn't have the most fun in high school. A little overweight and a lot bookish, Belinda was more interested in getting ready for law school than hitting the gym. Still, one boy saw through her glasses and peered into the sweet soul of the girl behind them. He always tried to help her out. Taking her to a dance turned disastrous, though, when his friends played a horrible prank on her. Ten years later, now going by Rachel, Belinda has transformed herself into a star lawyer who can turn anyone's head. Her goal: destroy her high school date and the two friends who pranked her by teasing them with what they could have had but never will. Problem is, time changes people, and she may have picked the wrong target: the first man she chooses is the kind brother of her former tormentor! 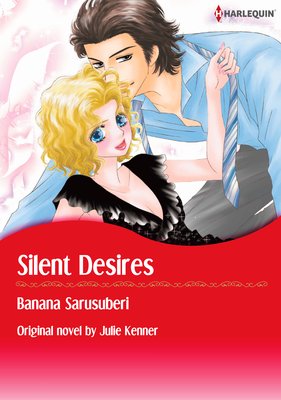 Joan works at a struggling used book store in New York City where she's grown increasingly obsessed with a sensual classic erotic novel about a young woman's passion for a sexy man with a piercing gaze. One day, a strong, tall, gorgeous man who looks as if he's come right out of the pages of the novel walks through the door of her shop: Bryce Worthington. Joan falls for him at first sight and sneaks into his hotel room to bring him a copy of the book. Suddenly, she finds herself trapped with him for days, and they live out a passionate romance straight from the pages of Joan's beloved erotica.