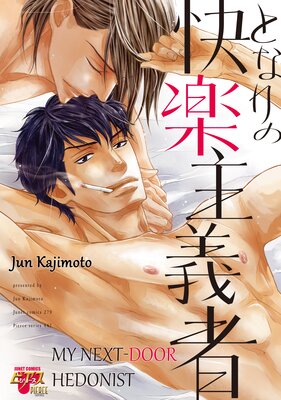 He's pervy, unreliable and annoying and I don't even know how serious he is, like a single-celled sexual organism with curly hair... But that kind of guy (and he's a top, too) is always beside me, and cares for me more than anyone else...!?

Features the main story and an original short story. With his unmistakable physical depictions, Jun Kajimoto presents an escalating tale of two tops in full form!!

Pretending to Be a Boring 40 Something [Plus Digital-Only Bonus]

Haruka returns to his hometown after moving away in high school to manage the apartment complex his grandmother left to him. He finds himself pressured to cook and care for the only resident, Kanji, a middle-aged man. Kanji initially comes off as irresponsible and unkept, but is in fact a famous author. Haruka is surprised to learn that Kanji cleans up nicely and is actually very good in bed. Haruka and Kanji have a fulfilling time together, but Haruka is reluctant to commit to Kanji, afraid he will dump him and go back to Tokyo sooner or later...!! Don't miss the 12-page epilogue. This must read has all you could ask for: hot and emotional, comical and tear-jerking, and there is even an age gap! 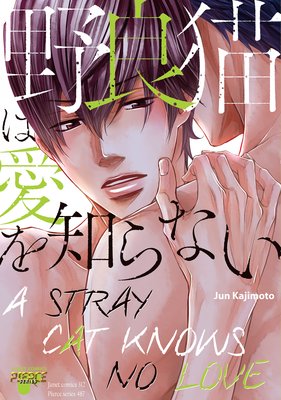 A Stray Cat Knows No Love

Keita's a straight guy who never has any trouble getting the ladies. One day, he happens upon two guys having an argument. It's the first time he's ever seen gay men in real life, and it looks like the kind-of cute one is initiating a breakup. And not in very nice words, either! Despite his potty mouth, though, he looks deeply hurt. Keita somehow can't resist him... A love story between a trendy straight guy and an extra-naughty gay guy! 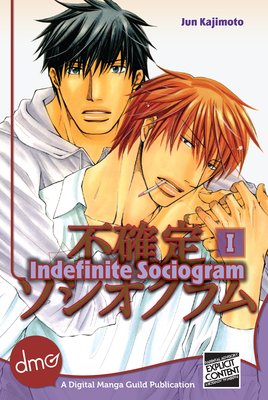 On his first day of college, Shingo reunites with his older childhood friend Kyou. Kyou ran away from home all of a sudden, and Shingo had wished for so long that he could see him again. And so, Shingo decides to move into the mysterious Seifuukan where Kyou lives. However, Kyou seems to be avoiding Shingo... This is a sociometric love story where pure and impure feelings intertwine.