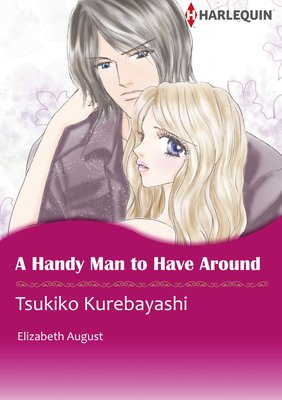 This bundle contains : A HANDY MAN TO HAVE AROUND, COUNTERFEIT PRINCESS, and MOM FOR HIRE.
Novelists tend to have very passionate fans, but when those fans cross the line to become stalkers, it's another story. Gillian receives a letter that threatens her life, and she's frozen in fear. Two years before, her best friend was killed after receiving the same threat. Since then, Gillian has left the city and moved to a small, rural town to stay out of sight. So how did the stalker find her? That's when an enigmatic man named Taggart appears in her life and tells her with uncanny certainty that he will protect her. 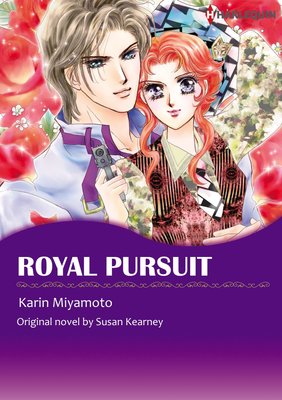 This bundle contains : "ROYAL PURSUIT", "Billionaire's Contract Engagement", and "THE SPANISH GROOM".
Private investigator Taylor happens to hit an extremely handsome man who jumped in front of her car. He asks her to take him back to her place. As soon as he knows Taylor's profession, he makes an unexpected remark: "I am Alexander, the crown prince of Vashmiran. I want to hire you to find the person who tried to assassinate me." They infiltrate the embassy together, disguised as a married couple. Her days with the playboy prince and his sweet smiles make her heart flutter... 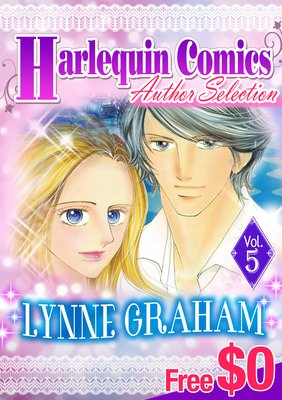 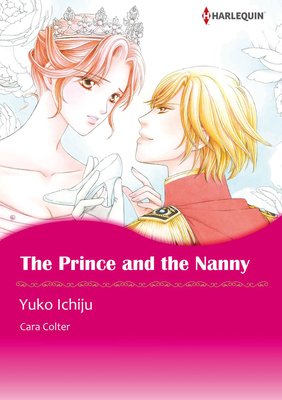 When the powerful Caesar proposes to Dixie, she can't say no. For one thing, she needs the money. And it's for a good cause-Caesar's grandfather Jasper in in poor health, and Dixie's very fond of Jasper. Their fake marriage will make Jasper happy and help dig Dixie out of debt. What could possibly go wrong? 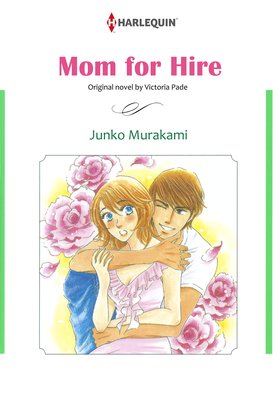 As an obstetrician, Bailey has helped others give birth to their babies, but now she wants one of her own. However, Bailey grew up in a rich home and has no idea how to do housework or care for children. So she decides to pose as a nanny and learn how to do both. She answers an ad for a nanny, and what she finds is a sexy single dad, Gib, and his three rather mischievous children.