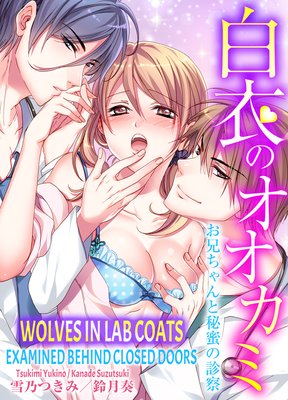 "Just a heads up, I've never thought of you as my little sister." Natsuna was raised by her mother from a young age after her father's untimely death. Her family grew exponentially at 15 years old when her mother remarried, giving her two step-brothers: newly licensed doctor Hideo and Akihide, a medical student. Though her new family's elite status was intimidating, they welcomed her with open arms. Six years later... at the airport. The three siblings see their parents off as they embark on a year-long trip to study America's E.R. system. Now, the siblings will be living together without parental supervision as well as working at the same hospital. One day, Hideo kisses Natsuna out of the blue, sending her heart on a butterfly-filled romantic roller coaster. Just then, Akihide throws his hat in the ring as well. Which of the handsome doctors will win their step-sister's love...? 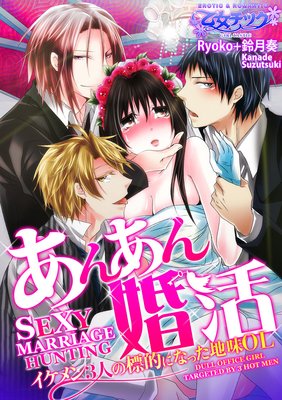 "Oh......! Mmm......! Ahh!" A dull and uninteresting girl, Miko is dumped by her boyfried for being "boring". Determied to change herself, she attends a marriage hunting party over night, only to bump into three hot, wealthy men known as the "K3"! For some reason they seem to be coming towards her......! "What!? A physical compatibility with all three men at once would make me go insane!" What is Miko's fate when it comes to finding her true love......?