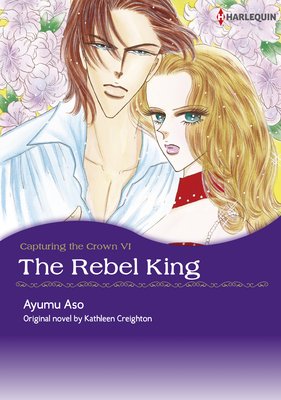 Five months ago, the prince of the great country of Silvershire was assassinated. The main suspect is the leader of an antimonarchy movement, Nikolas Donovan. Fleeing to Paris to escape the rumors, he is pursued by a special agent from the kingdom. However, after she sneaks into his apartment to capture him, Nikolas is surprised by who he sees. The assailant is a fearless, beautiful young woman...one who he has seen before!