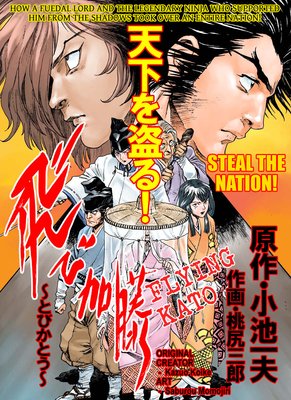 This is an on-the-road, rise-to-glory tale about Hojo Soun, a pioneering daimyo of the Warring States Period who became a lord overnight, and Flying Kato, the legendary ninja who supported him from the shadows. It was originally created by Koike Kazuo, one of the gods of modern manga, and is brought to life through the bewitching battle-art-style of Momojiri Saburou! Just before the chaos of the Warring States Period began, after the Muromachi Period, a young Hojo Soun, who has taken the name Ise Shinkuro, begins a journey to enter into the service of a samurai family. All he has to lead him is his confidence in his spear skills and his passion. Along the way, he finds a poor-looking child sitting in the shadow of a tree, and offers him water and food. This act ends up turning his entire world upside down.... 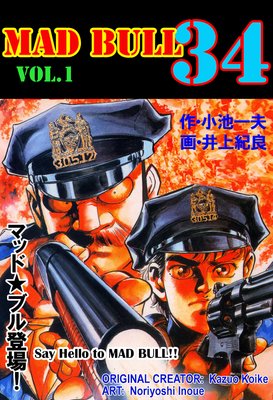