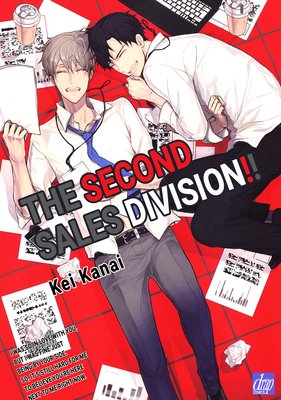 Sakisaka, from the second sales division, is in love with his supervisor, Tojo. Naturally, he has no intention of ever letting him know, but when Tojo starts being clingy to the point of it being too much, it almost makes Sakisaka think that he might have a chance! Where will this slow-going love story go? 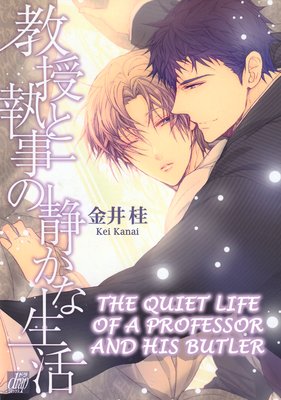 The Quiet Life of a Professor and His Butler (Current ch. 2)

"My young butler doesn't show much emotion. He sometimes lets his guard down, and shows a vulnerable side that just confuses me..." Sogo Shiba is a university professor who hates being managed and controlled. The house that his brother gave him in his will came with a young and beautiful butler. At first, Sogo is annoyed with the always serious Haruki, but when he happens to see him smiling, he feels something in his heart... 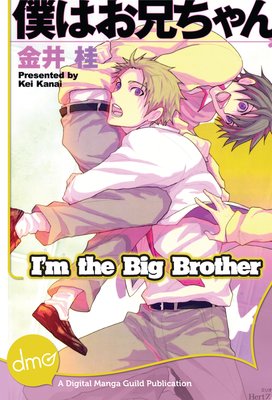 Nao has taken care of his two younger twin brothers, Tetsuto and Asuma, for as long as he can remember. Thanks to his care and affection, they've grown up into two fine gentlemen who are now super popular at school. However, they're both totally obsessed with their big brother! The two constantly vie for the innocent and oblivious Nao's attention. Their competition goes into high gear during the school field day. With Nao as the prize, neither Tetsuto nor Asuma can afford to lose! Also included is the short story In the Soup, where the amazing cook Wataru realizes that he may not know as much about food as he thinks he does. 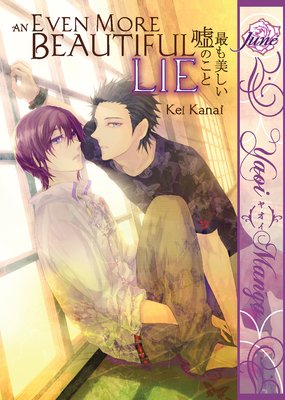 An Even More Beautiful lie

Painter Yukari Yohito will soon realize that despite all that he's been through, leaving his umbrella on a train will be the one thing that changes his life... Completely in tune with his paintings, Yukari is a genius at the canvas; however he is completely useless at living life... One day fellow art student Kurosu Keiichiro realizes Yukari has forgotten his umbrella on the train and quickly tries to return it - having been a huge fan of Yukari's work, he strikes up a friendship... Keiichiro begins coming by to take care of things for the neurotic artist. However, the more he involves himself in Yukari's complex life the deeper Keiichiro's feelings even admiration that moves him, but just what should he do about it? A beautifully painted story by Keio Kanai, this manga is to be seen and felt rather than simply read... Kanai's creative technique is one of a kind in this dramatic, visual tale of friendship and romance...