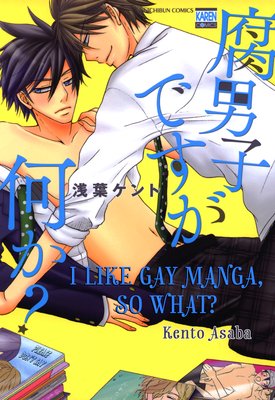 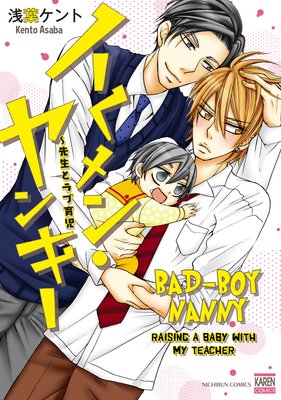 Bad-Boy Nanny -Raising a Baby with My Teacher-

He smokes and fights at school... He cooks and cleans at home... Aoi's a girly bad-boy! But, he's looking to shake up his monotonous daily routine. Then, one day, popular teacher Mr. Sawamura blackmails Aoi into moving in with him and taking care of a baby! But is Sawamura really a creepy pervert...? Love and child-rearing, with an age gap!