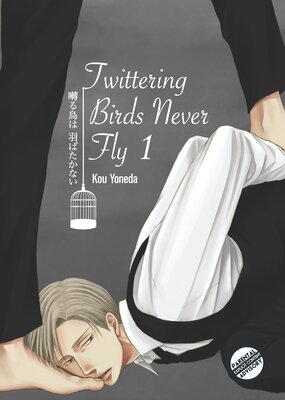 Yashiro is the young leader of Shinseikai and the president of the Shinseikai Enterprise, but like so many powerful men, he leads a double life as a deviant and a masochist. Chikara Doumeki comes to work as a bodyguard for him and, although Yashiro had decided that he would never lay a hand on his own men, he finds there's something about Doumeki that he can't resist. Yashiro makes advances toward Doumeki, but Doumeki has mysterious reasons for denying. Yashiro, who abuses his power just to abuse himself, and Doumeki, who faithfully obeys his every command, begin the tumultuous affair of two men with songs in their hearts and no wings to fly. 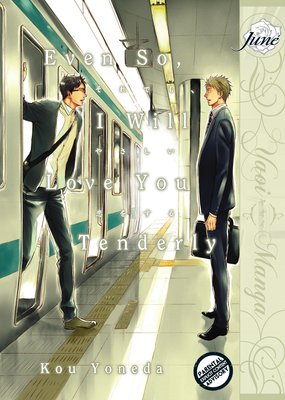 Even So, I Will Love You Tenderly

Ryo Onoda is a straight guy and he is three years younger than Harumi Deguchi. They have nothing in common and at first, they were just friends. But that's not enough for Harumi - he wants more from Ryo and he realizes that he has fallen in love with him. Feeling anxious and emotional, he wants to tell him how he feels... but he can't. Fearing rejection, he'd rather be just friends and not ruin what he has with him. Here we have a story of pain, sorrow and happiness of being in love. "Even So, I Will Love You Tenderly" is the side story featuring the couple Onoda and Deguchi from "No Touching At All." 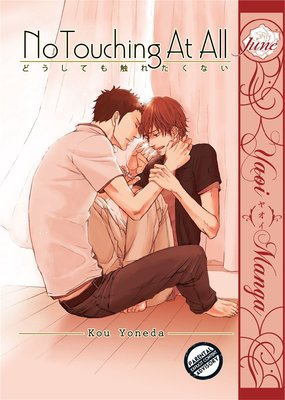 No Touching At All

On his very first day at a brand-new job, shy Shima is trapped in the elevator with a hungover mess of a guy......... Who turns out to be his boss! Togawa's prickly exterior definitely puts the rookie recruit on-edge, but it doesn't take long before Shima's every waking thought is invaded by his overbearing yet totally thoughtful superior... Will Shima put aside a history of disappointment in order to take a chance on a complecated relationship? No Touching At All breaks every rule in the office handbook in the name of mixed signals, shared memories, and the sweet surrender of an after-hours liaison! Shima and Togawa butt heads both at work and in the bedroom... but their inexplicable chemistry is far too intense to ignore... Can these two men forget their painful pasts and move forward hand-in-hand?