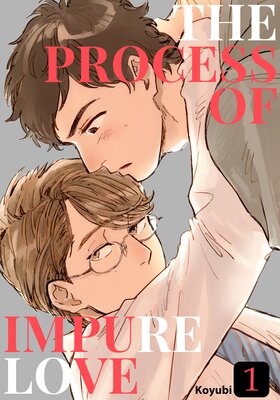 "Is this enough for you to promise not to tell anybody what you saw...?" One evening, ordinary and completely straight college student Serizawa comes across two men kissing in a dark alleyway. As he attempts to walk away unnoticed, he recognizes one of the men as professor Utsumi; a lecturer at his college. Serizawa finds himself becoming interested in the love life of Utsumi, who is well-known for his iron mask and expressionless demeanor. In exchange for keeping Utsumi's secret, Serizawa invites him out for drinks. Later that night, Serizawa misses his last train home, and ends up dozing off at Utsumi's house. He wakes up, and, to his surprise, Utsumi is going down on him! A bittersweet, impure love story between a student and his plain yet erotic professor. 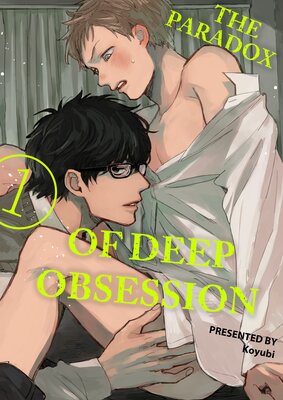 "The males chase the females around... until they get pregnant." Strong-spirited Makoto Mizushima belongs to the biology club, which he can't quite get used to, and calls "a quiet, subdued club for geeks". There was a freshman named Kido that Makoto thought was a particular oddball, who came up to him one day and said, "I want to copulate with you." Disgusted with the proposition in the empty classroom, Makoto tells him to touch himself in front of everyone if he wants to date him. Little did he realize the extent of Kido's obsession! A story about an unpredictable freshman and an older guy with an attitude...