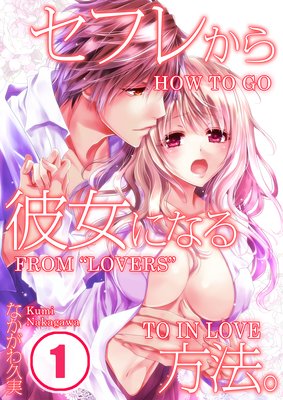 "Don't tell me I'm making you nervous just from doing this...?" Her body grows hotter with each touch. Even though it's her first time... her mind's totally blank!! Having had a crush on Sagara, an older student from her high school, our heroine goes to his college to chase after him. She's put a lot of effort into changing her looks to start her new life, and then the unexpected happens! The person inviting her to join his extracurricular club is Sagara himself! And he's grown even more handsome in the two years she hasn't seen him... Still, rumors have been going around ever since high school that "he doesn't want girlfriends, only sex friends." In order to hide her true feelings from him, she acts like a playgirl, but his techniques are about to make her lose her mind...!! 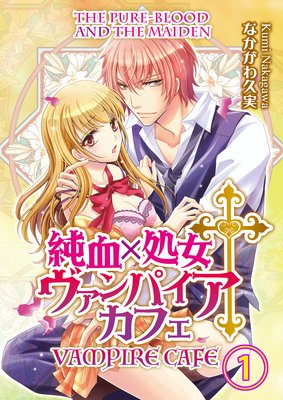 The Pure-Blood and the Maiden -Vampire Cafe- [Total ch. 5] Completed

Yuna, who longs for a sweet, steamy romance, has a dream about making intense love with a strange, beautiful boy. Her friend Mayuko then takes her to Rouge Garden, a cafe filled with handsome servers, one of whom looks exactly like the man in her dream! Who is this mysterious Tomoya, and what secrets are he and the other servers hiding...? 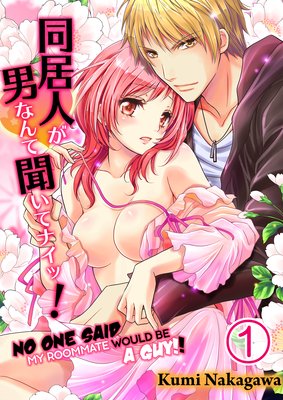 No One Said My Roommate Would Be a Guy! [Total ch. 3] Completed

"You're so sensitive... Look at how wet you already are." With the skillful caress of his fingers and tongue, Chika melts to the core and her mind goes blank!! Even though it's her first time......! Deciding to commute to college, Chika takes the opportunity to move to Tokyo and live with her female cousin, Kaoru, whom she admired as a child. But the Kaoru she meets again after so many years was actually a guy all along! Plus he's cool, aggressive and sadistic......! Chika is bewildered by the difference in Kaoru as he asks, "Do you want to see how I've changed?" In the shower he makes her so wet down there with incredible tricks that she can't breathe. It feels so good she can't resist. No one told her about this lewd lifestyle together!!