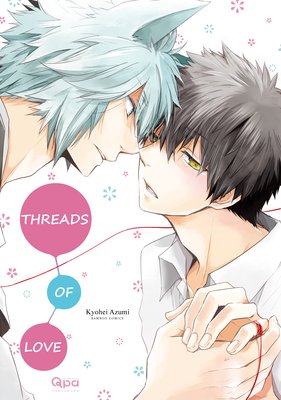 Katsuyuki returns to the town he lived in as a child after being away for ten years, but he's faced with nothing but trouble. In order to try warding off evil spirits, he goes to a shrine to pray. There, he meets an oddly-dressed child with furry ears and a tail, who only Katsuyuki can see. The child follows him home, asking to "feed," and proceeds to kiss Katsuyuki and swallow his spit... "What the? Did he just get taller...? And now he wants to mate with me...!?" The threads of fate interweave in this mysterious anthropomorphic fantasy!
Includes four digital-only pages. 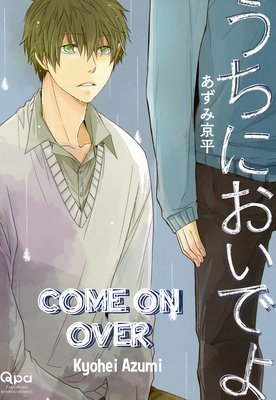 Come on Over [Plus Renta!-Only Bonus]

Natsuki, who can't get to sleep unless he is completely worn out from sex, is living a life of debauchery with no strings attached. One night, he finds a hot young guy waiting in front of his apartment in the rain. Thinking there's definitely more to him than meets the eye, Natsuki lets the guy live with him, but only under certain conditions... This manga contains the following works: "Come on Over," "First Love," "Intense Love," and "This Just Can't Be Helped," a previously unpublished story.
Includes bonus pages exclusive to Renta!