When she opens her eyes, Elizabeth finds herself in a hospital, unable to remember her own name. The nurse pulls out a movie magazine and realizes that Elizabeth is this massive actress, but when Elizabeth looks, she can't believe that the gaudy woman she's looking at is her. Her fiancee, Kurt, comes to see her in the hotel, but he coldly exclaims, "You can cut the act now, Elizabeth". Why does he hate her? Apparently, he's this manly, sexy, multimillionaire who is said to be the most eligible bachelor in all of America. In order to get her memories back, she's going to go to his manor...? 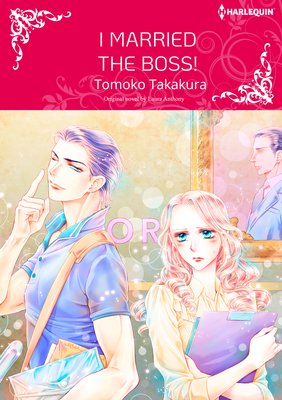 I Married the Boss!

Sophia's boss is set to be the next company chairman, and she has a dream-to marry him! Yet she has never even seen his face. His sexy voice, his ambitious personality and, of course, his money make Michael the perfect man by Sophia's estimation. Then the company's handsome mail boy catches her eye and, despite all her plans, she kisses him! But can Sophia overcome her mother's disapproval at her choice of partner? And what will happen when she finds out Mike's true nature?