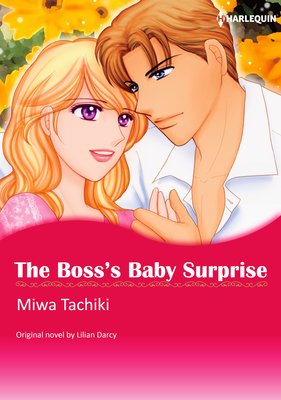 For Celie, a successful secretary for a high-powered executive, work is her reason for living. So no matter how charming her boss, Nick, may be, she made up her mind long ago not to get her feelings involved. But one night she has a dream involving Nick, and the feelings she's been holding at bay come surging in. Shaken by the dream, she lets her mask slip and reveals a more vulnerable side around Nick, who takes her into his warm, strong arms. In that moment, Celie can see herself giving everything to him. Meanwhile, some mysterious changes are about to happen in Nick's life! 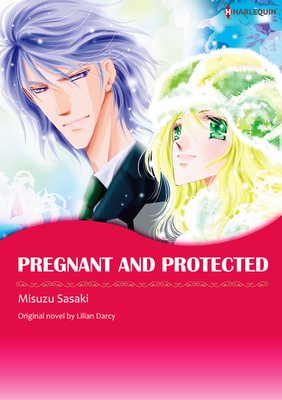 After an accident, Lauren was trapped in debris. Fortunately she was saved by a strange man who held and encouraged her. But before she could convey her gratitude, he left the scene. So she's shocked when he turns out to be the bodyguard hired to protect her when her safety is later threatened. His name is Daniel, and although she's engaged to marry another man, she can't help her attraction to Daniel. She's been hurt by her heartless fiance, and Daniel is so kind and brave...and sexy. 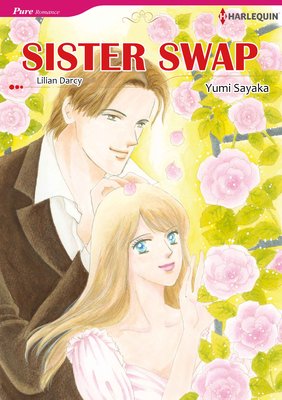 Roxanna's twin sister is an excellent horticulturist; however, as soon as she accepted this large project, she fell gravely ill. SoRoxanna agrees to take on the project to save her sister's career. With a strong determination, she takes off for Italy, where she must finish restoring an old rose garden. But Gino, the client and head of the Di Bartoli family, believes that Roxanna's sister seduced his brother. Can Roxanna weather his interrogation without giving herself away? 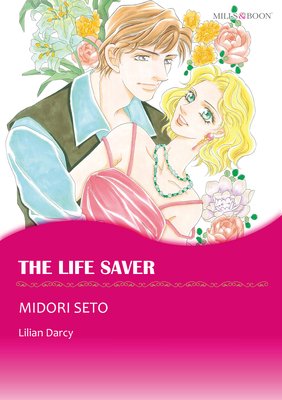 Jo, a doctor, was worried about her coworker Ripley who was struggling to recover from his recent divorce. There is no doubt that Ripley loved his beautiful ex-wife from the bottom of his heart. But it hurts Jo to see him in pain because secretly she has feelings toward him. Will she be brave enough to tell him how she feels? And what will happen when Ripley finds out his ex-wife is pregnant?