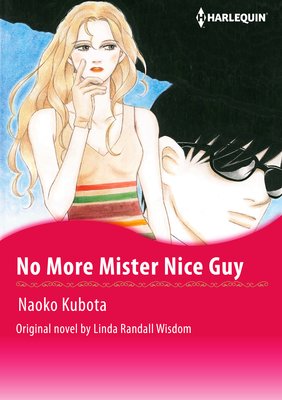 Jed is the right-hand man of Shelby's father. Her father warned her to be careful with Jed, but as soon as they met, they fell in love. However, Jed goes on overseas business trips all the time, and she rarely sees him. Shelby expected more from Jed, but he doesn't want to change his life. So she has broken up with him and taken off on vacation. But her well-deserved escape soon takes a frightening turn when Shelby is kidnapped! 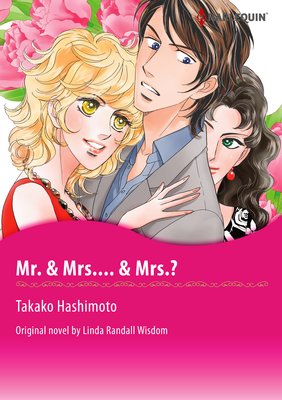 Jack's wife, Cassandra, is standing in front of him, but he just married another woman that very day! Cassandra was declared dead after she went missing while on a research expedition into the remote Amazon three years ago. Heartbroken, Jack quit his job as a professor and started a new job. Today he married his new boss's daughter. Faced with his first wife, Jack doesn't know what to expect, but he's completely blindsided when she introduces herself as his younger sister and ends up staying in the newlyweds' home. Now there are two wives in the house, and Jack must figure out how to be the right husband!