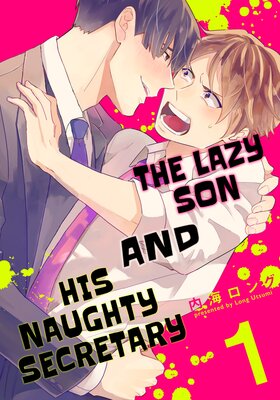 The Lazy Son and His Naughty Secretary [Total ch. 5] Completed

Instead of going to work, Ryunosuke, the son of a CEO, enjoys an extravagant lifestyle living off his father's money. One day, a man named Chihiro, who claims to be Ryunosuke's new private secretary, interrupts Ryunosuke's fun and tries to drag him to work. Apparently, he has been commissioned by the CEO and ordered to do whatever it takes to reform the spoiled, lazy Ryunosuke, including keeping him under 24-hour surveillance. Enraged, Ryunosuke begins to heap all sorts of verbal abuse on Chihiro, but to his shock, Chihiro starts to blush... What measures will Chihiro take against the resentful Ryunosuke...? In contrast to his aloof appearance, this super masochistic secretary strikes this misbehaving boy from all angles! 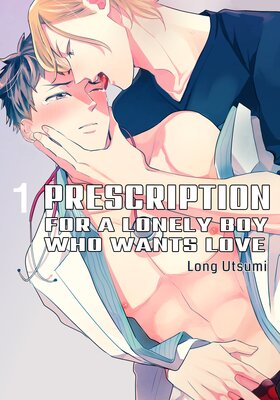 Kippei is a bum, flitting from one partner to another. When his girlfriend dumps him at a cafe, he notices the same thing happening with a male couple at the next table. Deciding to forget their misery together, Kippei and the average-looking dumpee, Sosuke, head to a hotel. Once there, Kippei is floored to see how aggressive Sosuke actually is. This is a heartrending, raunchy story about a playboy who's never known love and strait-laced doctor. The latter's unpredictable personality will make you faint!