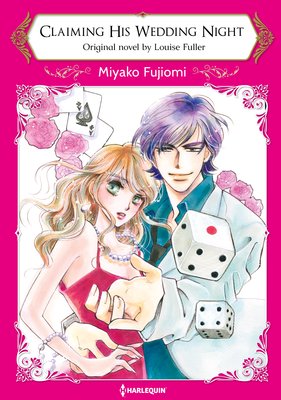 Addie makes a bet with casino king Malachi. "Let's date for a week. If you fall in love with me, you will do as I say." Even though she loses, Malachi, known as the world's most notorious playboy, asks her to marry him. After their wedding, Addie learns that she was just being used for business and runs away. Her husband doesn't contact her again until their fifth anniversary, only to make another bet: "Be my lover for a month, and I'll support your orphanage."