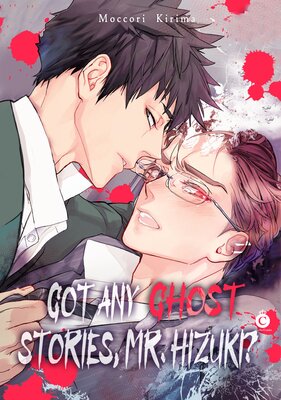 Got Any Ghost Stories, Mr. Hizuki? [Plus Bonus Page]

Taken advantage of by an unseen entity...
An arrogant problem student and his teacher who can see ghosts...
Pleasure that'll make anyone shudder! A horror-themed boys' love tale

Dead bodies found left and right, mysterious rumors, a town with a bewitching legend...
Reiji Hizuki is your ordinary, run-of-the-mill language arts teacher filling in for his predecessor who suddenly vanished one day... At least, he's supposed to be. Kyoichi Magaki is one of his problem students... Kyoichi tells Reiji he's pretty and wants to bang him, then proceeds to pounce. Reiji's fellow teacher follows with his own hunt as more and more strange events unfurl... What will happen to Reiji!? What should he do!? Be careful, Mr. Hizuki! 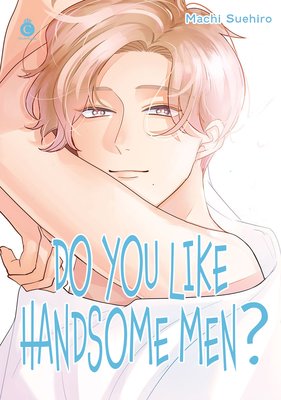 Daichi is a college student who is just drifting through life without any real hobbies or dreams of the future. He begins to look forward to his daily interactions with Nao Akashi, a regular customer at the convenience store where he works. Handsome, suave and stylish, Nao appears to Daichi as the "ultimate adult." But, when Nao drunkenly comes on to Daichi, it leaves his heart pounding. The next thing he knows, the pair are in a friends-with-benefits relationship for a month!!
A naive, straight college student meets an older office worker with a naughty streak!! I Dated a Part-Time Dreamboat [Plus Bonus Page]

A (part-time) handsome office worker meets a gloomy convenience store clerk.
When Koutaro drinks, he's a dreamboat. But, otherwise, he's a loser!?
A love story that begins with a bathroom accident at a convenience store!

Itoshi Satou works as a clerk at a convenience store in the evenings. He develops feelings for a regular customer who always tends to come in at the same time.
The customer is known among the staff as "the dreamboat," because he always greets the employees with a bright smile.
One day, the dreamboat calls out to Itoshi, but Itoshi's delight is short-lived as he asks for a pair of underwear! 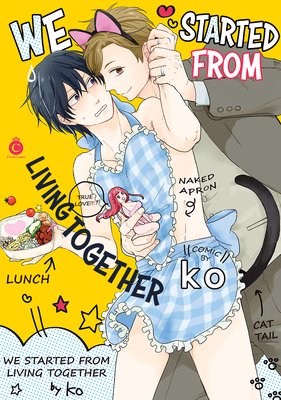 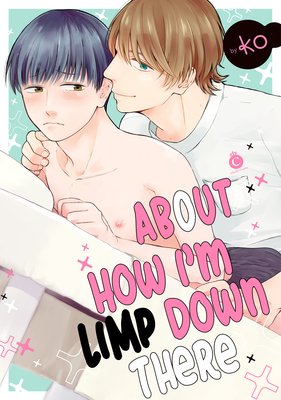 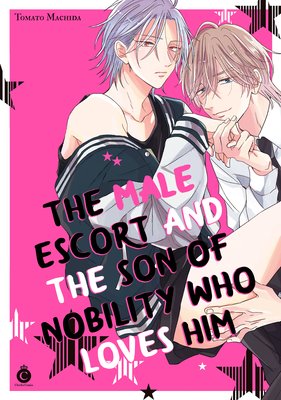 It was the first time he ever found someone pretty.

Kichiro Wakamiya's parents run their own company. He works part-time to save money for his grandma's birthday present. While on the job, he's unexpectedly tackled by Natsuo, a male escort.
To make up for dragging Kichiro into his miss, Natsuo provides his services. Unable to forget their night together, Kichiro starts looking for Natsuo... 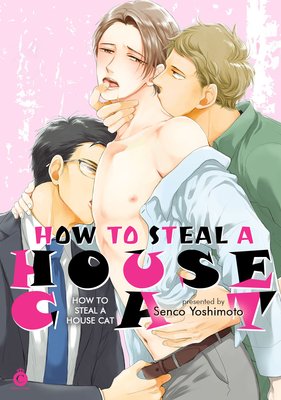 How to Steal a House Cat [Plus Digital-Only Bonus]

Is he a guy he loves, or is he just infatuated?

Minato Chida is a janitor in an office building and one day he gets caught up in the raunchy adventures of a gay couple.
But, the lovin' he gets feels so good that he becomes unable to forget Chiaki, one of the guys he hooks up with.
That's when Mr. Sakaki, the supposed boyfriend of Chiaki, asks, "Want to have some more fun?" and invites Minato to join both of them in bed...!
This is a yaoi story full of group affairs and debauchery! 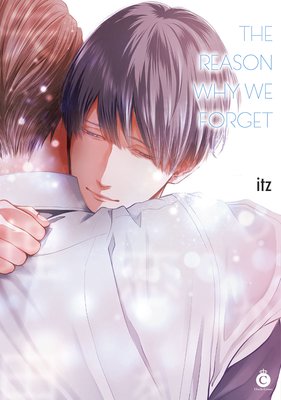 The Reason Why We Forget [Plus Bonus Page]

Ohshiro has secretly been in love with his childhood friend Koba.
One day, he's drinking at a bar when he is approached by a man named Satoru. At first, Ohshiro is suspicious of the easy-going older man, but as he torments himself over his feelings for Koba, he begins to reach out to Inamura seeking solace in his gentle, accepting ways... 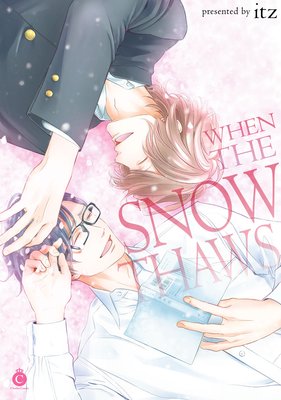 When the Snow Thaws [Plus Renta!-Only Bonus]

One day, Sumito sees a man who is crying in the park. It turns out to be Yoshihito Someya, a literature teacher at his school. The more Sumito finds out about Mr. Someya, the stronger his attraction to him becomes, while Mr. Someya becomes more and more reluctant to close the distance between them. Mr. Someya had had a bitter experience in the past that caused him to be wary of Sumito... A bittersweet romance about a student who is true to his instincts and a teacher who is constrained by his past. 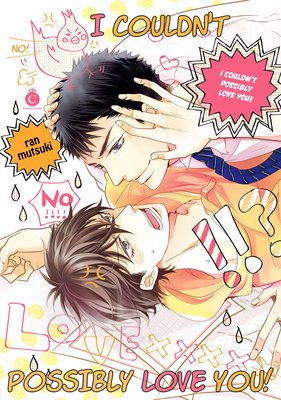 I Couldn't Possibly Love You! [Plus Bonus Page]

A story about a younger editor and a novel author inexperienced in love!!

Koudai Tsukamoto is an editor who has been with his company for 3 years. When his coworker goes on maternity leave, Koudai is put in charge of novel author Itsuki Setoguchi. Koudai spends his leisurely days off reading Itsuki's books.
Unfortunately, his peaceful life is disrupted by his unpleasant neighbor, who makes a terrible first impression and also happens to be vying for the same woman!!
In the chaos, Koudai is surprised to find his favorite author is closer to him than he thinks...! 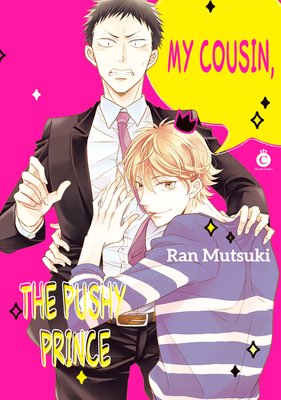 My Cousin, The Pushy Prince [Plus Bonus Page]

Masato's cousin Yuusei used to be so cute... but now that he's all grown up, he's naughty, ridiculously handsome, and won't take no for an answer! Masato's younger cousin has just started college, and he's going to be lodging with Masato's family until he graduates. Things are already off to an awkward start when Masato accidentally witnesses Yuusei getting rejected by his little sister, Saki. What's more, Masato's frantic efforts to console his cousin are rewarded with... Yuusei running his fingers over his body! Wait. Was Masato his target all along!? He'd always thought of Yuusei as a cute little brother. How will he respond to his, er, adult advances!?