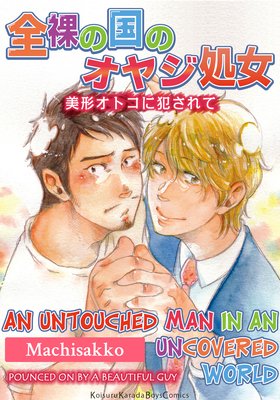 To Tadayoshi, a 32-year-old who's never slept with anyone, everyone around him appears naked! Amidst his anguish, he one day meets an attractive client named Yuki, who asks him out for drinks. An intoxicated and stumbling Tadayoshi is taken back to Yuki's apartment where they end up getting closer... Tadayoshi finally gets to sleep with someone, but it doesn't go quite how he imagined it! 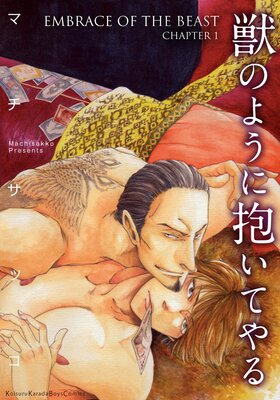 After his father runs out on him, Mizuki, a high-schooler, is dragged into a yakuza office. He puts up a fight, and even defies the young boss, Taki. But that only increases Taki's desire to torture him! Mizuki gets attacked in places he's never even been touched before, while flirtatious sounds slip out from him without any warning... he should hate it, but his body feels like it's melting... watch as a young yakuza boss with darkness in his heart carves love into this rebellious high school student's body!