What Happens in Vegas...

Las Vegas, the city of dreams. Evie is vacationing there when she meets Nick, a wonderful man with beautiful eyes. Both of them feel that their meeting is fate and they share a passionate night. But Evie leaves without saying a word to Nick, afraid she'll fall for him despite the fact that their relationship has no future. Two months later she realizes she's pregnant, and in order to protect the baby, Evie offers Nick a fake marriage with an expiration date, all while hiding her feelings for him... 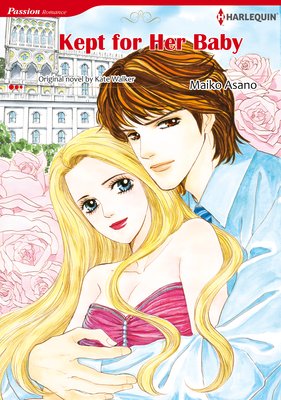 Kept for Her Baby

Lucia has finally returned to the luxurious mansion belonging to her husband, Ricardo, with whom she used to live. She's prepared to submit to any punishment in order to be forgiven. There is a reason she can't reveal about why she suddenly left her beloved husband and young child behind. She knows that forgiveness will not come easily, but she must see her baby, no matter what. Full of resolve, she approaches the heavily guarded mansion. But, overcome with emotion, she carelessly gives herself away and is immediately met by the cold gaze of her husband... With Leo, her handsome Italian businessman, and two adorable children, Brooke's marriage seems picture-perfect. Then she overhears a shocking conversation between her in-laws. It seems that Leo was once engaged to Francheska, who was stolen away from him by his elder brother. Brooke can't believe it, yet she's sure her husband is still in love with his brother's wife. When his brother passed away, Leo rushed to Francheska's house to comfort her. How long can Brooke continue to turn a blind eye? 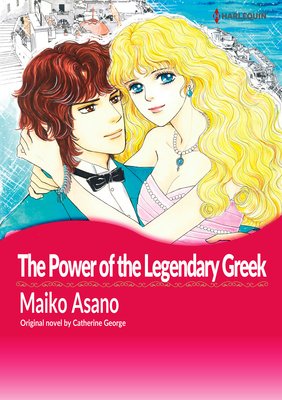 The Power of the Legendary Greek

Isobel, who works at a gallery in London, was vacationing on a remote island in Greece when she slipped off a cliff and was knocked unconscious. When she came to, a gorgeous man was looking back at her. He had a salty attitude, and Isobel quickly learned why. He was Lukas, a Greek millionaire. Lukas wondered whether Isobel had injured herself on purpose to lure him in, but his concerns were quickly allayed and their attraction grew. Still, there are dark shadows that loom in Lukas's eyes and never seem to go away. And a darkness from Isobel's past lurks in her heart, too. 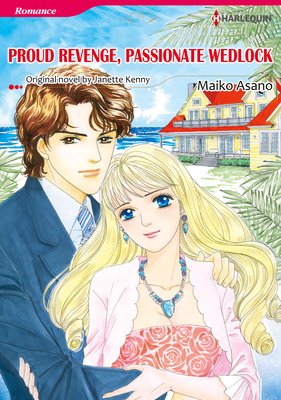 Allegra lost her newborn baby and barely held on to her own life in a car accident. She spent six months in England for treatment without regaining any recollections of the accident, but her husband, Miguel, never came to visit her, maybe because he was too busy managing his business empire based in Mexico. She returns to Mexico to find out what really happened to her only to have Miguel accuse her of cheating on him. And without her memories, how is she to defend herself? 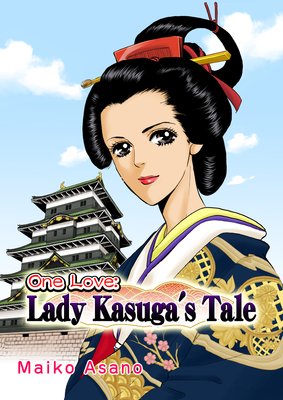 Long ago, during the Edo Period, there was a woman by the name of Ofuku who would do anything to preserve the rule of the Tokugawa family. This included stopping at nothing to ensure that Iemitsu was able to overcome inner-family conflict to ascend to his destined position as the third-generation Tokugawa general. However, in her efforts ensure the stable reign of the Tokugawa family, Ofuku incurred the wrath of Iemitsu's blood mother, who felt constantly threatened by Ofuku's proximity to Iemitsu. This power struggle wasn't lost on a dismayed Iemitsu, who came to distrust - and even dislike - women as a result. With no visible hope for for a successor to the Tokugawa family to come into being, a deeply alarmed Ofuku readies a last-ditch plan to save the family from extinction!