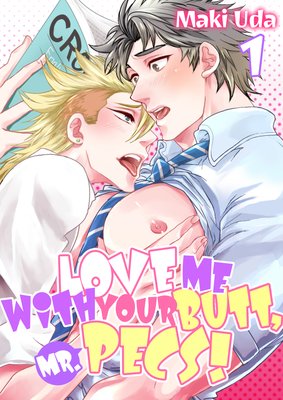 Mr. Jinpei Oshima has come to substitute for a teacher who is away on maternity leave. He finds himself struggling to control Riichi, the class delinquent, but after learning of the teen's situation at home, Jinpei is determined to help. His motherly instincts won't let him leave the boy alone. Riichi is rebellious at first, but gradually comes to like his new teacher. That's when Riichi happens to see a gay adult film star online who looks exactly like Jinpei! Riichi confronts him about it, triggering a turn of events beyond the older man's wildest imagination... 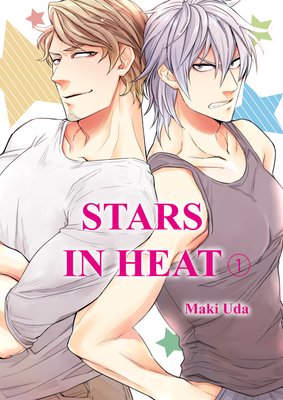 Popular adult film star tops Daiki and Sogo can't stand each other! Even so, the two are thrown together in an upcoming feature! They're tricked by a cunning director into taking a role where one will need to be the bottom. First, they'll have to learn to get along, and to make sure they do, they've been handcuffed together and forced to stay that way for one week! They'll have to shower and use the bathroom together... and what's more, nothing's stopping them from taking on other scenes...!!