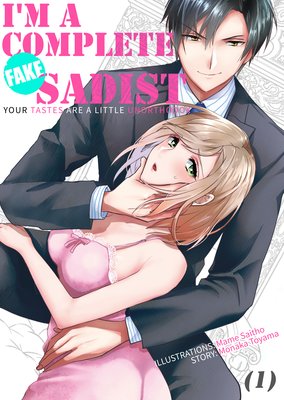 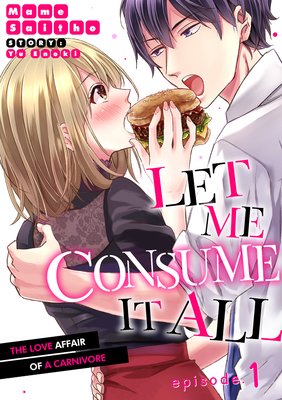 Let Me Consume It All. -The Love Affair of a Carnivore- [Total ch. 10] Completed

Natsumi and Souta started working for the same company at the same time. Ever since, they've enjoyed countless "meatings," where they eat barbecue and gush about how delicious it is. They're super close, but Natsumi never thought their relationship would develop into something romantic. That is, until she sees Souta with another woman... Now, her chest feels tight and she doesn't know what to do. When Natsumi tells Souta her worries at their next "meating," he suddenly seems a lot more manly than he ever has before... Is he going to consume her, body and all!? This juicy rom-com centers around a red-blooded couple's heated love that blooms from a searing barbecue!