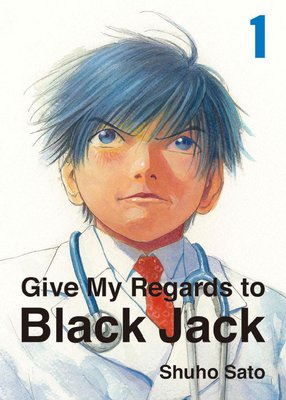 Give My Regards to Black Jack (Current ch. 13)

Saitou Eijirou, an intern at Eiroku University Hospital, works an average of 16 hours per week, and earns 36,000 yen per month. On the front lines of this cruel world of Japanese medicine, Saitou is shocked by the large gap in the doctors' ethics, confidence, and their actual actions. "I... don't want to become corrupt..." This is a medical drama about Saitou, as well as young generation rebelling -- "What does it mean to be a doctor?" Keely can't believe her own eyes. A new client introduced by her boss is the very person she yelled at over the phone the other day. She can't absolutely tell anyone about having screamed at this psychologist, Lachlan, on his radio show! Because of her own personal reason, marriage isn't part of her life plan and her goal is to be successful as a web designer. She's unsure if he knows about her, but he takes her out and seduces her. If she isn't careful, he may see through her soul. 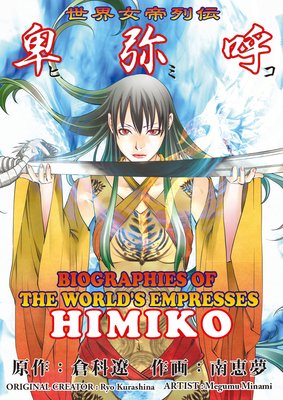 Ina is the god-child of Fire, born in a small village in the mountains, called Inasa. There, she meets a man who wandered in from another country called Susa, and thus begins their fantastic story of love and growth. Kurashina Ryou, famous for his "Empress" series, now begins a fresh new story with the skilled artist Minami Megumu! After her father, the village leader dies, she announces that she will become the new leader. Then, a manly wanderer with a type of sword that she's never seen before appears... later she will come to be known as Himiko, and through the power of the pure swordsman named Susano-o and Hihiirokane, the two begin their journey on the path to the power struggle filled creation of Yamatai! Minami Megumu, a flaship web comic artist, draws their love story with sharp touches and beautiful curves. This is the "Powered-up version" of Empress! 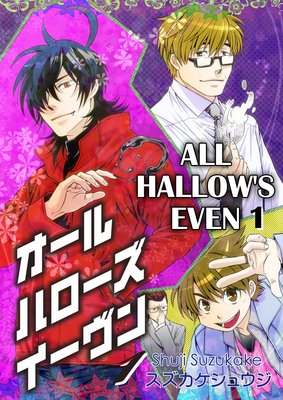 "Unknown" looks like just any other cafe, but it's actually just a front for a pair of mysterious men who take on supernatural cases for the police! This is Shuji Suzukake's long-awaited new web series. Perfect for horror fans, history fans, ghost story fans and everyone in between!