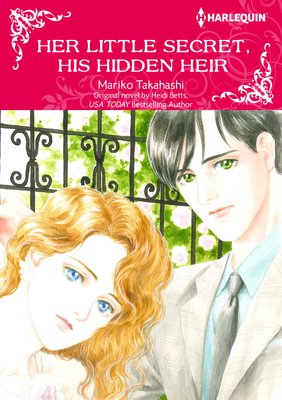 Her Little Secret, His Hidden Heir

Her marriage to the wealthy Marcus ended after only three years. Vanessa left his house in sadness, but she was suddenly struck with nausea. One year later, Vanessa is helping with her aunt's bakery. Vanessa's dream is to deliver her aunt's pastries all over the United States, so she wants to expand the business. One day, she receives an offer from an investor, who turns out to be her ex-husband, Marcus. She can't let him find out about her secret! Vanessa tries to turn his investment offer down, but then Marcus tells her a surprising truth! 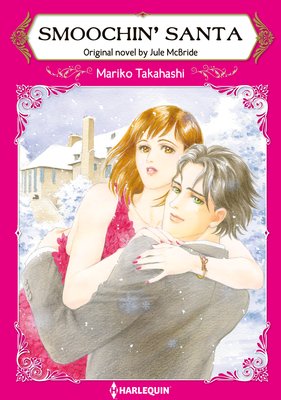 Just days before Christmas, a blizzard comes to Holiday Hamlet, leaving Nikki Ryder, a young taxi driver from Kentucky, stranded at Christmas Castle, a lonely mansion way up in the mountains. Nikki can't take her eyes off the owner of the house-Jonathan Sleet, a successful, handsome writer of children's books and the father of her young passenger, Christie. There's just one problem... He insists Christie isn't his daughter. Unable to contain her disgust, Nikki berates him for forgetting the face of his own child, but Jonathan silences her with a surprise kiss! The blizzard rages on outside, leaving Nikki and Christie no choice but to stay at Christmas Castle until the storm subsides...