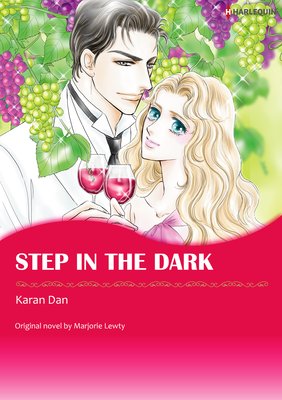 Step in the Dark

Nicola has been living with her grandmother ever since she lost her parents in a car accident, and she'd would do anything for her. So she lies, saying that she has a fiance who will see to her safety while her grandmother is away on a trip. Nicola knows her grandmother won't go if she thinks Nicola will be on her own. Luckily Nicola meets Saul Jarrett at a party held by her boss. The chairman of her company, he looks more handsome than in his picture. He's tall, too. So when he gives her a ride home, Nicola tries to ask him to pretend to be her fiance, but it seems he's misunderstood her request! 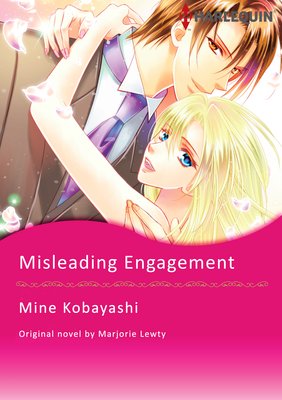 When Anne felt the bride's bouquet bounce off her head at a wedding ceremony, she heard a fellow guest say, "I guess you're next." And the speaker was the famous novelist Mark Rayne! But Anne, who had recently been abandoned by her fiance and who was desperately trying to support her ailing father, inadvertently left Mark with the impression that she wasn't interested in him. As she left the party, Anne could only sigh at the lost opportunity... But just a few days later, they reunite at a beautiful town by the sea...will they both be swept away? 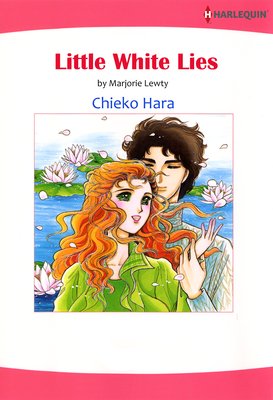 Katherine came to France to take a vacation at a hotel run by her aunt. But her aunt ends up in the hospital, and Katherine ends up watching over the hotel in her absence even though it's supposed to be closed. Then Will, a man who says he's a novelist, comes to the hotel, and Katherine has no choice but to let him stay. He's cheerful and handsome and she's drawn to him, but she doesn't know the real reason he's trying to get close to her...