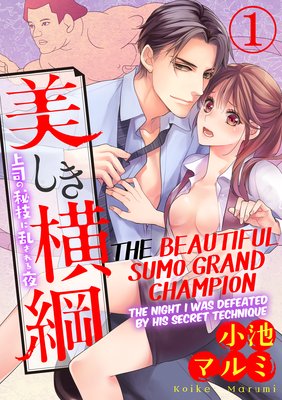 The Beautiful Sumo Grand Champion -The Night I Was Defeated by His Secret Technique- [Total ch. 3] Completed

Nozomi, a clerk, is head over heels for top salesman Kotaro... except she's never actually spoken to him. She spends her days fantasizing about things that won't ever happen, until one evening, Kotaro asks her to accompany him! Is he after her body...? With uncertainty and hopefulness warring inside her, Nozomi can't pass up this opportunity. She goes with Kotaro, only to find him standing before her practically naked! It turns out he's a sumo wrestler, and before she knows what's happening, Nozomi winds up having a practice bout with him! When she feels Kotaro's strong muscles and smooth skin pressed against her, though, she can't help slipping back into fantasy! 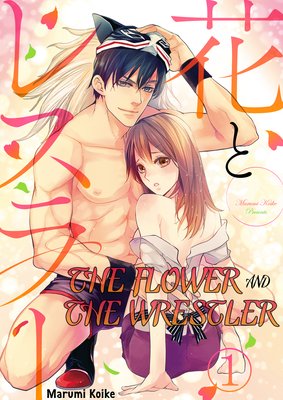 The Flower and the Wrestler [Total ch. 3] Completed

Nanaka Kasumi works at her uncle's coffee shop. She can't stop thinking about Akiyoshi, a regular customer who's sensitive and quiet. One day, Akiyoshi, whose family runs a flower shop invites her to a wrestling event where he says he'll be working. Nanaka thinks it's strange that he asked her to go and watch wrestling, even if he happened to be delivering flowers to the venue, but she arrives there believing he'd invited her out on a date. The match is seething with violence as a barbaric challenger fights in the ring. Then suddenly, she's swept off her feet by him! And when he pulls of the mask, who does he turn out to be, but...! "There's a rule that when when a woman discovers the identity of a masked wrestler, she has to marry him." Is that pushy or what...!?