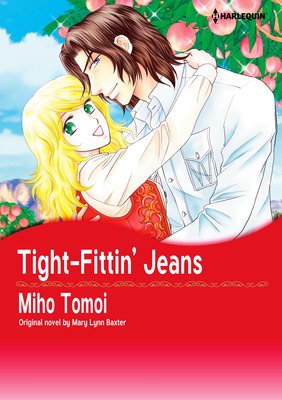 International entrepreneur Garth was diagnosed with a difficult illness and forced to rest. For a while, he tried to hide his identity and he spent his time on a ranch. One night when his absent neighbors asked him to check on their ranch while they were out of town, he was suddenly hit on the head by a woman who mistook him for a trespasser! From then on, the woman, Tiffany, felt she needed to look after Garth. Garth spent a night with kind Tiffany, but she still had no idea just how rich he really was...