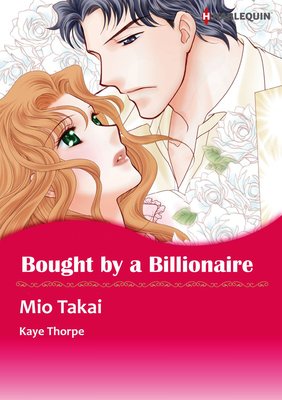 Collects: BOUGHT BY A BILLIONAIRE,LORD OF LA PAMPA, and MASTER OF MORLEY
Leonie is visiting her father's office for lunch when she meets Vidal, the president of the company. Asked out to lunch by this billionaire industrialist of aristocratic Portuguese heritage, Leonie is over the moon. But later that night, he reveals his true desire: her body. Shocked, Leonie declines his marriage proposal the next day. Two years later, Leonie asks to speak with Vidal, who she swore never to see again. Her father has embezzled corporate money, and Leonie attempts to repent, but Vidal demands coldly, "I order you to marry me." After breaking up with her boyfriend, Jessica quit her job and went on a trip to heal her broken heart. Her destination is the Morley Mansion in Dales where her late grandmother Emma grew up. When Emma was 18 years old, she fell in love with the chauffer's son and was banished from the mansion. As if lured by her spirit, Jessica disguises herself as a tourist and visited the Morley Mansion. Little does she know that her destiny will be waiting for her... 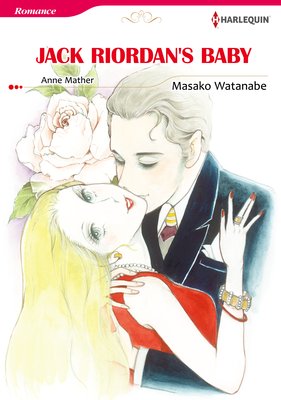 The president of Fox Construction, Jack Riordan, is keeping two major things from his wife, Rachel. The first is that he's having serious heart problems; too much stress, especially from running a company, could knock him out of commission permanently. The second is that he ended up in a compromising position with Karen Johnson, though he swears he's been faithful to his wife. Will his heart be able to take it whenKaren comes to his house and announces that she's pregnant?