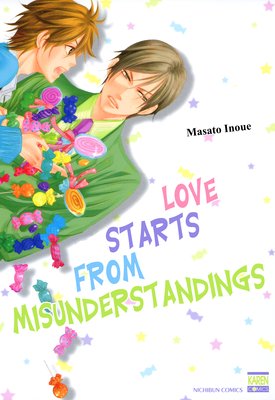 Fuji, a high schooler, tends to make wild assumptions because of his personality. He gets the wrong idea about the owner of the restaurant he works part-time at, and his invitation on a date ends in complete failure. That night, he meets Shimizu, a nosy office worker, who mistakes Fuji for a suicidal teenage boy. Shimizu decides to look out for Fuji. "Maybe this guy likes me...?" Fuji makes another assumption, but...! 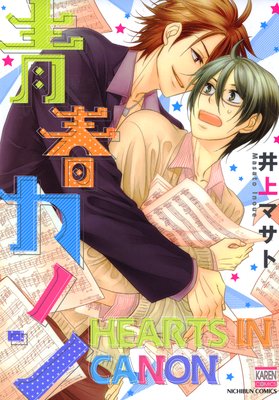 Due to family matters, Hanada quits playing the music instrument he has been playing since high school and is living through one boring day after the next, until he runs into Hashizaki when attending the brass band reunion on a whim... He can't believe it when the once-serious Hashizaki shows up wearing a flashy suit... Hanada doesn't like the person he's become, gets drunk and takes it out on Hashizaki. But not only does Hashizaki passionately steal a kiss from him, he tells Hanada he's liked him since high school...! Passionate love unfolds between the flashy but loyal top and the bottom who has difficulty communicating with others. This manga also includes "Melancholy Melody," depicting the bittersweet love between two high schoolers in the brass band club.