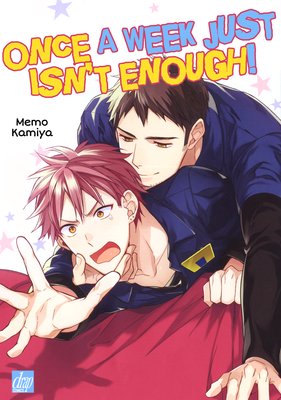 Once a Week Just Isn't Enough! [Plus Renta!-Only Bonus]

Aono's out of money and out on the street. He ends up crashing at his coworker Yazu's place. In exchange, Yazu wants to do it once a week! It's Aono's first time with a guy, but that doesn't stop him from getting all wet and messy with the super aggressive Yazu... Includes a limited-edition bonus page at the end for Renta! readers!! 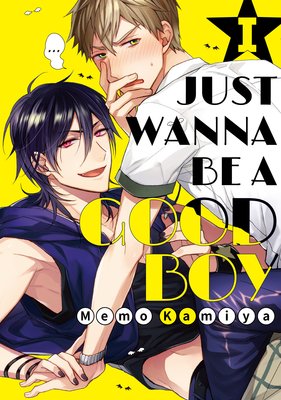 I Just Wanna Be a Good Boy

Two voices guide the morals of lovestruck teen Kenta Kodama - the voice of "virtue", and the voice of "sin", which beckons him into temptation...... and they've been fighting daily in his head. Just when the serious, straight-laced but naive voice of virtue is struggling against the advances of the sexually-rampant voice of sin, their host Kenta hits puberty and his libido shoots sky-high! What happens to the power balance between "virtue" and "sin" when the tables are turned......!? This is a super-salacious romantic comedy that anthropomorphizes worldly desires!