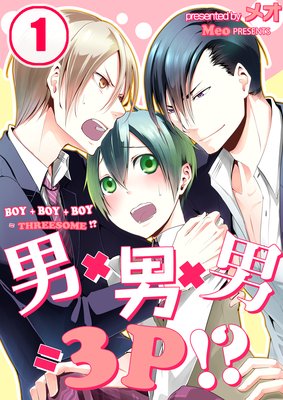 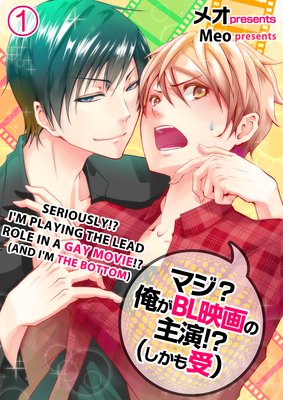 "Why not have sex while we're at it......?" He pushes me onto the bed and talks me into bathing with him and scrubbing each other down...... Wait, why the hell am I getting turned on!? ......I'm a struggling actor who gets approached one day to play the lead role in a gay film! Plus, it turns out the love interest is played by my rival, Soji (but he's a really popular actor). I'm excited about my first lead role, but all I'm hearing from the director is "CUT!" over and over again...... I don't know what it's like to be gay! But the director wants me and Soji to live together as lovers!! 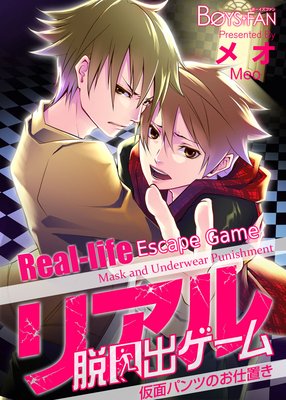 One day, Akaha recieves an invitation for an "escape game." He thought that it would be just another puzzle game, and it was free, so he decided to give it a try. However, it seems that a strange masked man is behind the game...Akaha is locked into a room, and is unable to solve the puzzles. As soon as the game over buzzer rings, muscle men wearing only masks and a pair of underwear appear and the sexy punishment begins. Will anyone be able to beat this lust-filled game?!