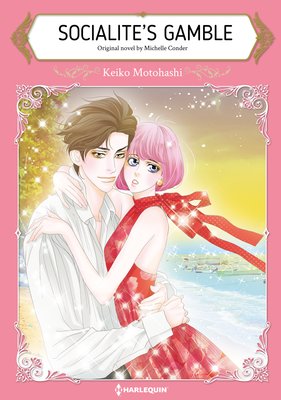 Cara is part of the Chatsfield family, the owners of a chain of luxury hotels. On the orders of the new CEO, Cara heads to Las Vegas in order to entertain customers at a hotel casino. This is Cara's chance to restore her honor after having been labeled "the shame of the Chatsfield family." But it doesn't go smoothly! On top of her plane arriving late, superrich businessman Aidan Kelly practically mows her down, and he calls her a pink-haired prostitute! What an arrogant pig! Then just a few hours later, Cara meets Aidan again, and things go from bad to worse! 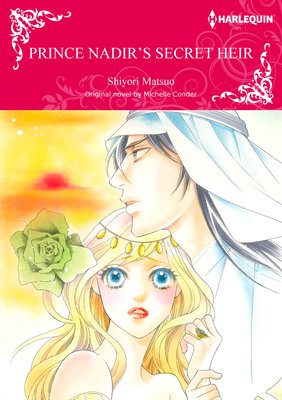 It's like a fairy tale. Imogen instantly falls in love with crown prince Nadir at the Moulin Rouge in Paris. After days of passionate love, Imogen becomes pregnant. When she tells Nadir, she's shocked by his harsh response! One year and five months after disappearing from him in despair, Imogen runs into Nadir again, and this time he's threatening to punish her for taking his daughter away from him!