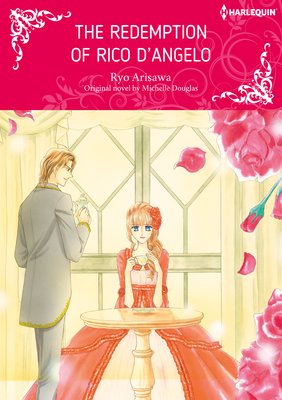 The Redemption of Rico D'angelo

Neen has been hired to be the manager of a charity cafe, and she just can't seem to get her boss, Rico, off her mind. It's not just that he's handsome-he also has a dream of helping the world, even as he keeps his heart closed off from others. For straight-shooter Neen, he's a man who's constantly colliding with her. But one day while the two are talking, Rico kisses her passionately. Neen's heart starts to beat quickly and she thinks it's a sign of love. But Neen has a painful past and has never experienced true love before. How could she know this was only the beginning of her pain? 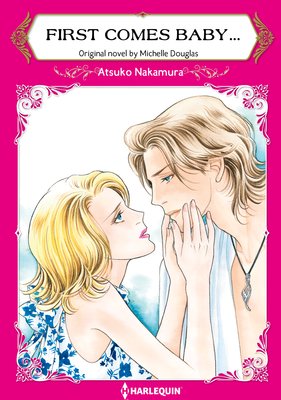 When her doctor tells Meg she might not be able to bear a child in the future, she's shocked. She's always dreamed about building her happy family. Feeling the pressure to get pregnant now, she asks her childhood best friend, Ben, if he will offer his sperm. She can't think of anyone else she'd rather ask. She loves him, after all. She hasn't confessed her love to him, though, afraid it would ruin their friendship. Unaware of her feelings, Ben puts harsh conditions on his compliance, almost extinguishing her secret love of him! 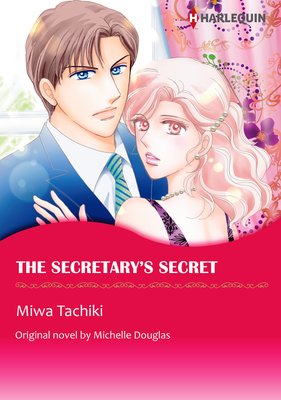 Kit, a skilled secretary, goes to a company party and shares a passionate night with her boss, Alex. The next morning, she goes to work in a good mood and gets called into her boss's office. Kit anticipates a continuation of their sweet time. However, instead she gets Alex's usual attitude and these cold words: "I regret what happened last night. I'm never getting married or having kids." Emotionally damaged and heartbroken, Kit quits her job to forget about Alex, but she eventually finds out the reason behind his coldness...