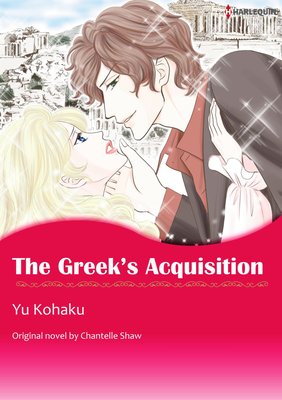 This bundle contains : THE GREEK'S ACQUISITION, CONFESSIONS OF A MILLIONAIRE'S MISTRESS, and FORGOTTEN LOVER.
Along with her mother, who was mistress to a Greek millionaire, Louise often visited a mansion on a small island in the Aegean Sea during her adolescence. She developed feelings for the millionaire's son, Dimitri...but at the time, she couldn't pursue the devilish man who despised her mother and thought of her as a harlot. But when Louise was nineteen, this man she had never once spoken to before whispered sweet nothings to her and stole her body and heart away. "He used you to get revenge on me!" her mother had insisted. It's been seven years since then, and now Louise has to see Dimitri once more... 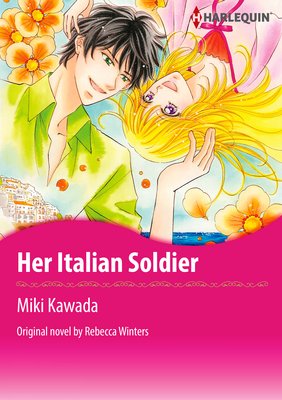 Annabelle's life has become a dream. She was a nurse at a small hospital in America until the CEO of Amalfi, a famous Italian car brand, became mesmerized by her beauty and asked her to become Amalfi's campaign girl. Annabelle was staying at a villa in Italy during the span of the photo shoot when Lucca, the CEO's son, suddenly appeared out of nowhere. Lucca's gray-green eyes and overwhelming aura stun Annabelle. Until, glaring down at her, Lucca accuses her of being his father's mistress! 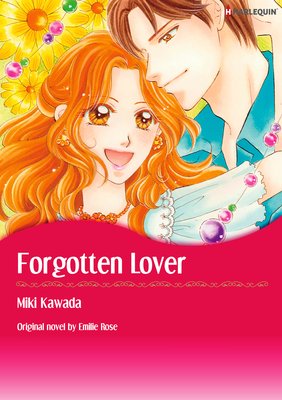 Jake Larson is a young, successful self-made millionaire. One day, he receives a call from the hospital. His ex-lover, Talia Rivera, was in a traffic accident and had named Jake as her emergency contact. Jake can't imagine why she named him, and he's going to be in for a shock when he arrives at the hospital. Talia has amnesia...and a son! 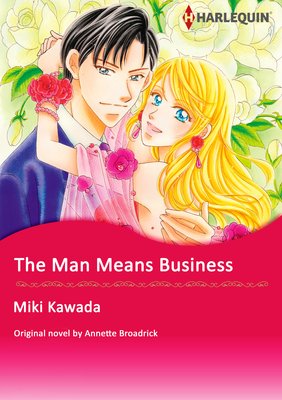 Dean Logan is a young rising star of the Chicago financial world. Behind that success is his loyal secretary, Jody. He's severe and serious at work, but in his private life Dean goes through a series of short-term flings, leaving Jody to clean up after him. Believing that Dean only thinks of her as a sort of custodian, Jody had given up ever having any other kind of relationship with him...but fate has other plans. One day Dean is dumped by the woman he thought was his true love, and he ends up inviting Jody to accompany him to Hawaii instead!