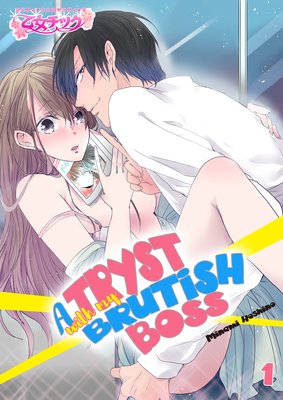 A Tryst with my Brutish Boss

After being dumped by her coworker boyfriend, Kanami tries to cover her embarrassment by spreading around the lie that she's already found a new boyfriend, even though there's no way she can find one. Depressed and forced to work overtime, she accidentally discovers the one secret of the office's resident super manager, Shoji Kamijo! He offers to do anything for her, so long as she keeps quiet about it, so he has no choice but to do as she says! So, she asks him to pretend to be her boyfriend... However, a coworker who doubts they're really dating and a new guy who makes an advance arrive on the scene...!! A romantic office love story with all the twists and turns that come with it! 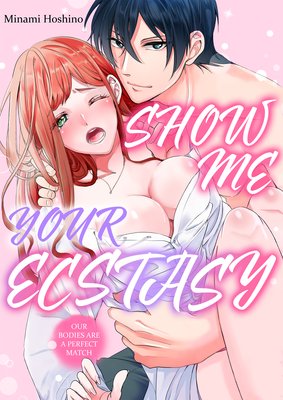 Akane's cousin asks her to go on a blind date in her place. The guy that shows up is handsome, rich, and good at his job. Everything about him is perfect?which means he's not in Akane's league at all. But, at the end of the date he invites her to a hotel room to check their compatibility. Akane can't help but enjoy the way he makes her feel.
However, as she tries to move on from this encounter by thinking of it as a one-night stand, before she knows it, this very guy shows up at her office and says he can't forget about how great they were together. Does he want them to become friends with benefits!? 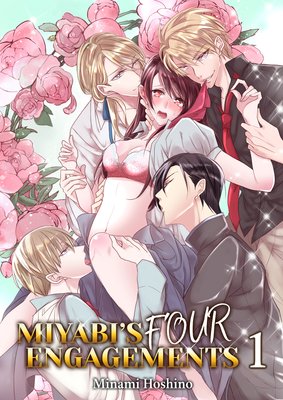 Four Fiances!? Miyabi Asahina is from a super rich family and on the day of her graduation she finds out she's engaged... to four completely different guys! One is blond and stuck up, another a hot-and-cold type, the third a long-haired sophisticated kind and the fourth is really pretty but cool. Miyabi has no idea of what to make of any of this, but before long she ends up living with them! Despite having dreamt of an average life after graduation, where she would work and earn her own income, Miyabi's everyday life turns out to be anything but average...Before long she walks in on one of them half-naked, and having no idea of how to react, things eventually escalate...