Signed Over to Santino

When Carla, the queen of the figure skating world, discovers that her new sponsor is the wealthy Javier, her heart stops. It's been three years since they last met. Fed up with her harsh training schedule, Carla had escaped with her friends and ended up meeting him at a party...and falling in love. The next morning, she realized she had made a mistake, but it was too late. What's more, she was left in a terrible way... Now it's plain to see in Javier's gaze that he hasn't forgotten about that day either... 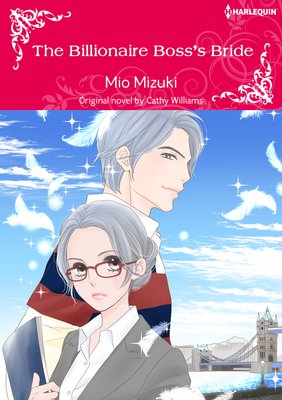 Tessa heads to her first day at a new job full of hope and nerves, but her new boss, Curtis, fires her on the spot. It turns out he wasn't looking for a competent assistant, just a beautiful one...and apparently she doesn't stack up! Though he's handsome, he's also oppressive. And though she may be plain, she's no pushover. She convinces him to give her a chance-she'll just have to prove the value of her work! He gives Tessa a three-month trial period, and eventually, he praises her as a valuable member of his team. But his sweet smiles cause her heart to pound and throb painfully. She knows he only dates glamorous beauties. She knows she'll only end up getting hurt. And yet she can't resist him! 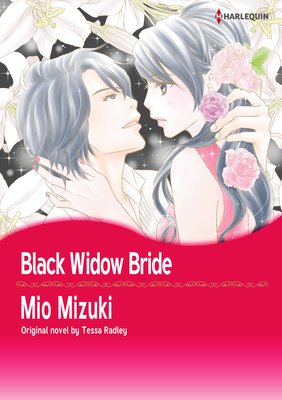 Rebecca, a woman without a single relative, was raised with Fliss, another orphan, as sisters in the same foster family. They grew up together as close friends and started an event-planning company. Rebecca met Damon Asteriades, an important Greek businessman, at a wedding they were working and fell in love at first sight. But Damon believed the slander about her and, in the end, married Fliss...Four years later, Rebecca was raising a young boy when Damon showed up again...just as hateful as ever! One day, out of the blue, Tina receives a phone call from her mother, the woman who abandoned her for a multimillionaire when she was only six months old. Now she is asking Tina for help because her house is about to fall into the hands of Luca Barbarigo, the man she owes money to. When Tina hears his name, she is dumbstruck; it brings back the worst memory of her life. Three years ago, she slept with him and got pregnant-and he put her through hell afterward. She never wanted to see his face again, but now she has no choice but to go to Venice to help her mother and confront Luca. When she arrives, he makes an unbelievable proposal-he'll forgive her mother's debt if Tina agrees to be his kept woman for a month! 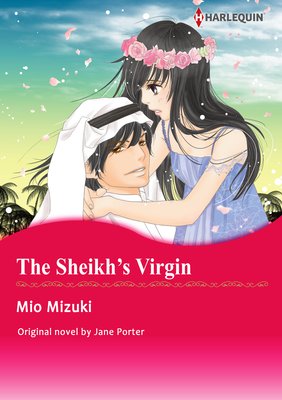 "Come home within twenty-four hours and get married." Keira is dumbstruck by her father's orders. Women have no rights in her home country, Baraka, the land of the desert. Keira was raised by her mother in England and cannot see herself living in Baraka. It is Sheikh Nuri, the brother of the sultan of Baraka, who helpeds her in her time of need. He also happens to be her first crush. She agrees to pretend to be his lover in order to escape the arranged marriage. But little does she know that behind the sweet words of the man with olive skin and amber eyes lurks a plot.