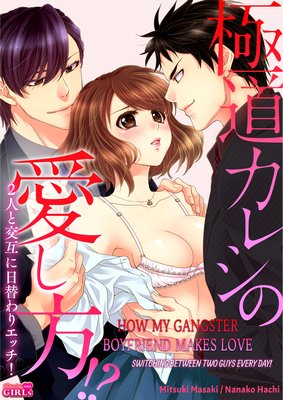 "You came already? You sure are sensitive." After kissing me like a desperate animal, he rubbed his tongue all over me and fingered me with reckless abandon... I've never felt such pleasure before... I think I'm gonna lose my mind! Akane's an office worker who becomes responsible for her brother's large financial debts and is forced by the mafia to pay them off with her body. She absolutely refuses at first, but the two young gang bosses decide to take turns with Akane every day to "train her." Now, with just the slightest touch, her body becomes very hot and wet... Eventually both bosses sweet talk her and say,"Choose me. If you do, I'll take care of you and protect you from harm." What should Akane do!? 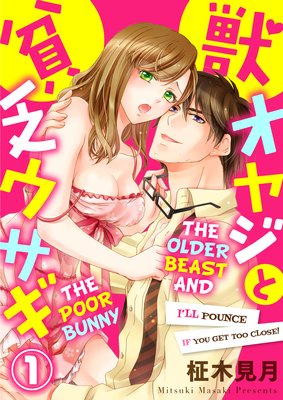 The Older Beast and the Poor Bunny -I'll Pounce If You Get Too Close!- [Total ch. 3] Completed

Pennyless office worker Nazuna finds herself homeless following an unexpected incident. That's when Jotaro appears from the apartment above, asking, "Would you like to stay with me for a while? It's perfectly safe. I wouldn't go near a kid like you." That's how the secretive, whiskered older man and the serious Nazuna began living together... Ordinarily gentlemanly, the moment he removes his glasses he becomes... a sadistic beast!! Just what will become of the cohabiting mysterious carnivore and the pure rabbit?