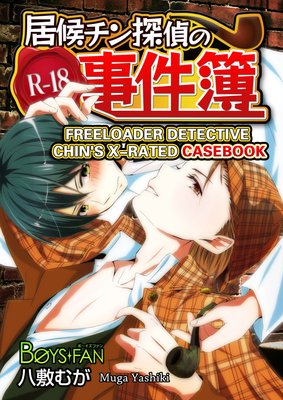 Let's Go to the City Office

Sato and Watari are about to have sex for the first time. But there's something they need to do before the sex: they have to submit an application to the government at first! This sex application is part of a national census on sex and everyone has to write down the details of their sex life. Also they have to do it according to what they wrote. And those who don't obey the roles will be punished. Not only that, but the clerk adds many things into the application.... What will happen to their first time!?