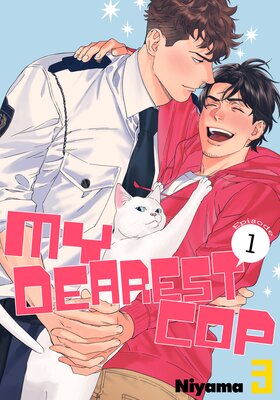 After a blissful New Year's, our favorite cop couple are more smitten than ever. Shin may be silent on the surface, but underneath, he's simmering with desire! And doesn't Seiji know it!? Seiji loves spoiling his younger lover and pranking him on a daily basis, but his antics always end up backfiring... It's the much-anticipated third season of this wildly popular series about a supremely well-endowed policeman who's ever faithful to his cute, playful older boyfriend! 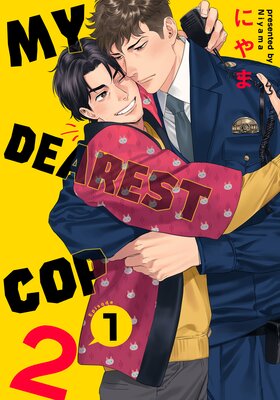 It's the long-awaited sequel to this smash-hit romance between a stoic young cop and his mischievous, happy-go-lucky senior! After ten years of pining, Shin's finally in a relationship with Seiji. They move in together, starting the life Shin had always dreamed of. This is pure happiness... Except, it's because they're together every day that some nights really test his patience...! And then other nights, they get too carried away...! Thus begins the second season of this tale of love and laughter starring two cops and one kitty! 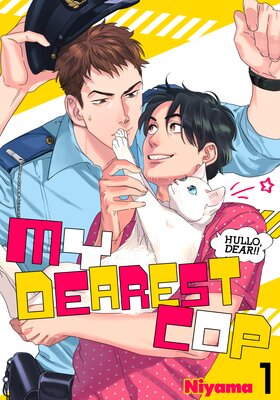 Seiji Tajima is a single, forty-something shop owner who's close friends with police officer Shin Nakamoto. Shin, who's just been assigned a patrol in Seiji's neighborhood, has known the older man since he was in high school - back when Seiji himself worked in the police force. Shin's harbored a crush on Seiji for years, but has convinced himself that their relationship is as good as it gets - until one day out of the blue, Seiji casually mentions the possibility of trying his luck with men... His simmering feelings suddenly brought to the boil, Shin shoves Seiji up against the wall, and... From the author of the hit comic "An Innocent Puppy Meets a Two-Faced Cat" comes a new spin-off!Can Shin, who's held a 10-year-long torch for the (too) laid-back Seiji, win in this game of love?