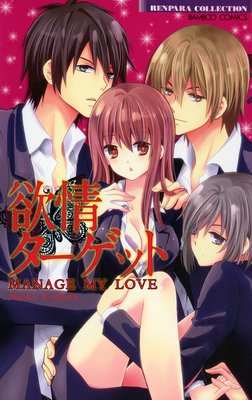 Haruna Sato, an ex-bikini model, became the manager of the popular male idol group, C' (read as C-Dash). She became a manager because she couldn't make it big as an entertainer. The three members of C', Yuki Matsuo, Shinji Fujimori, and Kei Tsuchiya, were different from the image she had of them, and every day was yet another surprise!! One day, as Shinji was making a move on her, they were seen by Yuki, whom she was secretly admiring...!