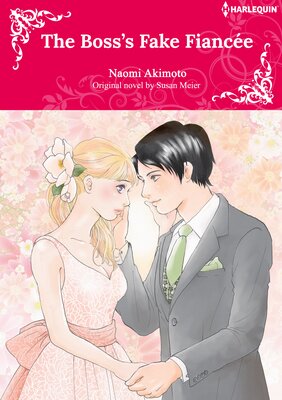 It had been a year since Lila, a sober and serious woman, became the secretary of the wealthy Spanish billionaire, Miguel. I have secretly fallen in love with my friendly boss, but it's clear that he sees me as nothing more than a secretary. It's painful to be around him... When Lila decided to resign, Miguel offered her a tremendous deal. In exchange for giving her whatever she wants, he wanted her to pretend to be his fiancee for two weeks as they attended his brother's wedding. Pushing her feelings to the back of her mind, Lila played the role of her beloved's fiancee in exchange for a large severance package and a job offer... 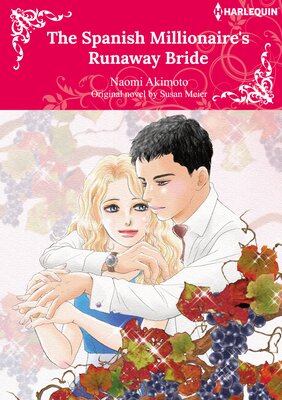 Gathering up her courage, Morgan ran away from the wedding. Her strict father had set her life on a path and even decided who she would marry. But I want to choose my own life. It was then that a man appeared in her life, Ricacrdo Ochoa, a wealthy Spaniard. He was her father's business partner, and was asked by her father to bring she back to him. But before returning home, I need to sort out my feelings. Morgan was drawn to Ricardo, who accepted her plea with kindness and sympathy...